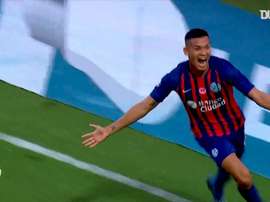 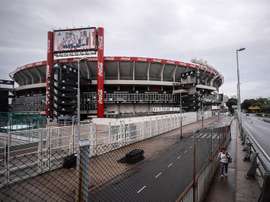 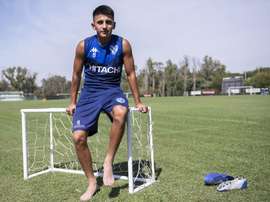 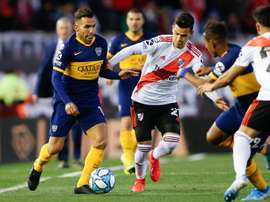 In Argentina they are looking for a quick solution to try and get the new Superliga Argentina season underway. Matias Lammens, the Minister for Tourism and Sport, has not ruled out all the games being played in the north of the country as there is little coronavirus there. 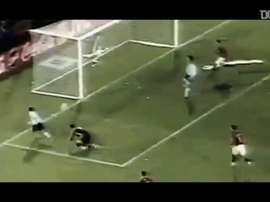 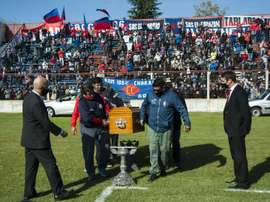 Hundreds of supporters paid their respects on Saturday to former Argentine footballer Tomas 'Trinche' Carlovich, a player Diego Maradona called the best in the world, at an open-air wake at a stadium in Rosario. 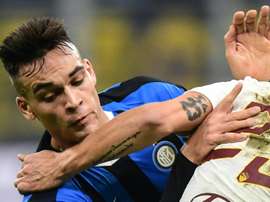 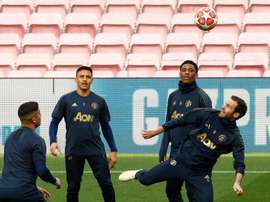 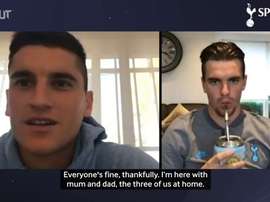 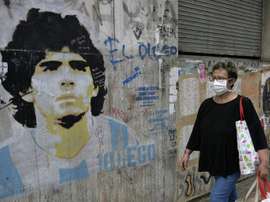 Argentina declared its football season over on Monday and said there will be no relegation for two seasons because of the disruption caused by the new coronavirus outbreak.