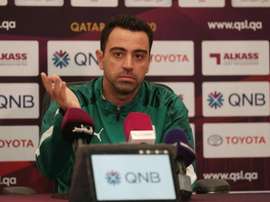 Xavi was one of Barcelona's options to replace Ernesto Valverde. The Al-Sadd manager confirmed the Barca proposal and explained why he rejected it. 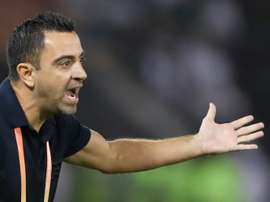 The option of Xavi Hernandez being Barcelona coach in the 2019/20 season is fading away. According to 'COPE', the Catalan team want the coach in June. 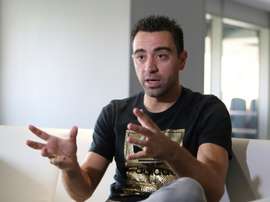 Barcelona gave Xavi an ultimatum to respond to the offer. However, according to 'AS', the Al Sadd manager postponed the decision and won't say anything on Sunday. 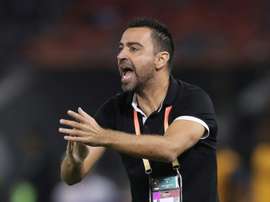 Barcelona's future could change in the next few hours. Xavi will decide on Sunday whether to accept Barcelona's offer or postpone it until July.

"My dream is to manage Barcelona; I want to respect Valverde"

Xavi is in talks with his former club Barcelona to take over as coach, his current team, Qatar's Al-Sadd said Saturday, although the Spanish great himself stayed tight-lipped about his "dream" job. 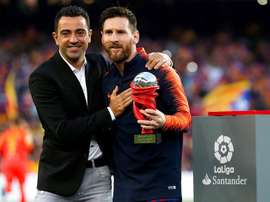 "There are negotiations between Xavi and Barcelona"

Al-Sadd recognise that there is contact between Xavi and Barcelona and they practically take it for granted that he will accept Barcelona's offer.

Information about Barcelona's sudden interest in Xavi as a replacement for Ernesto Valverde continues to be revealed after the Supercup disaster. The club's directors are still in Qatar. 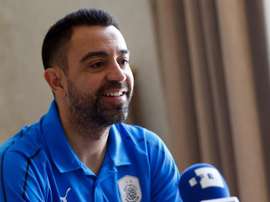 Xavi Hernandez is the main target for Barcelona for the bench . According to the major media outlets in Spain, Barca have offered the Al-Sadd manager the post either for this season or for next season.

Al Sadd are clear that they want to continue with Xavi Hernandez as coach. The Qatari outfit denied reports that he was going to Barca after a meeting with Oscar Grau and Eric Abidal. 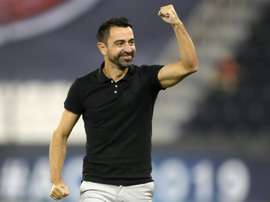 The future of Ernesto Valverde at the head of Barcelona could change. According to 'RAC1', Eric Abidal and Óscar Grau will travel to Doha to try to sign Xavi Hernández. 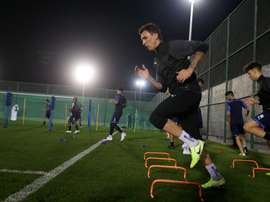 Mandzukic is now another Qatari footballer

After confirming his exit from Juventus and being received as a hero, Mario Mandzukic signed for Al Duhail, in the Qatari league. The Croatian striker has now started his new adventure.