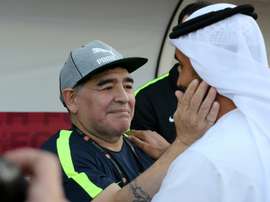 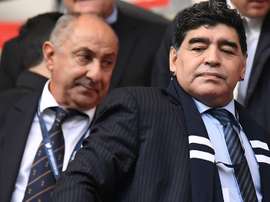 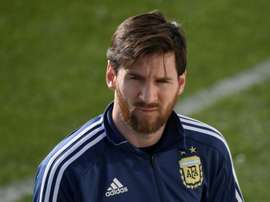 'Leave Messi alone and don't compare him to me'

Diego Maradona recently gave his thoughts on the state of Argentinian football. In an interview with 'CNN', he spoke about Jorge Sampaoli, Boca Juniors and, of course, Lionel Messi. 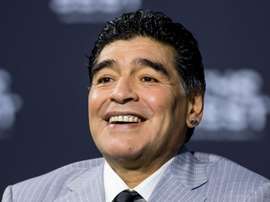