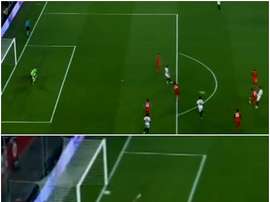 A brilliant 25 yard strike from Roque Mesa and a composed penalty from Pablo Sarabia put Sevilla two goals ahead within nine minutes against Akhisar. 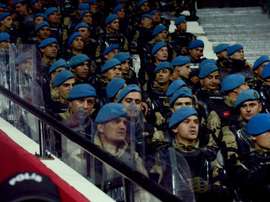 Unfancied Akhisarspor on Thursday stunned Istanbul giants Fenerbahce to win the Turkish Cup with a sensational 3-2 victory, one of the biggest upsets in the history of the competition. 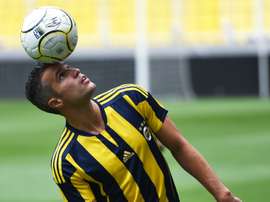 Van Persie assures fans that eye is "all good"

Robin Van Persie took to social media to confirm that his eye was "all good" after suffering a nasty injury in Fenerbahce's 3-1 win over Akhisar.