2 on Bundesliga Austria U16 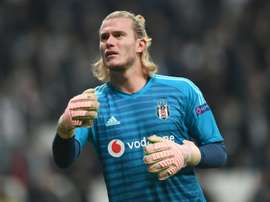 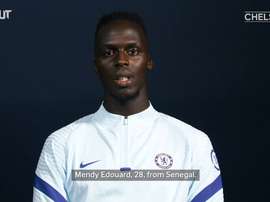 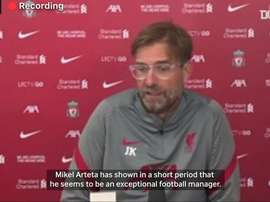