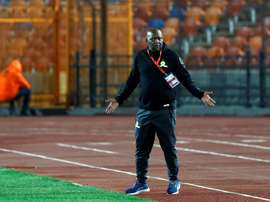 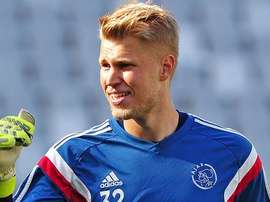 Best own goal of the season

Who is to blame? Defender Rivaldo Coetzee for passing the ball back or goalkeeper Anssi Jaakkola for letting the ball roll straight past him. 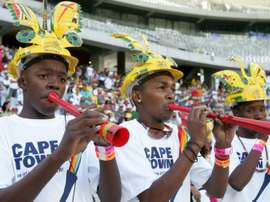 Ajax Cape Town and Wits won this weekend to share the South African Premiership fourth-round lead, but four-goal Kaizer Chiefs grabbed most of the attention. 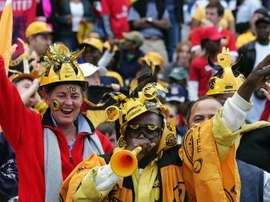 George Lebese of Kaizer Chiefs and Nathan Paulse of Ajax Cape Town were the match-winners who took their clubs into the lucrative South African Top 8 Cup final this weekend.