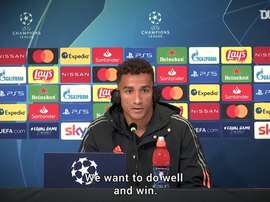 Juventus take on Barcelona in the Champions League. And previewing the match, Coach Andrea Pirlo and Danilo addressed invited media to discuss the forth coming fixture. 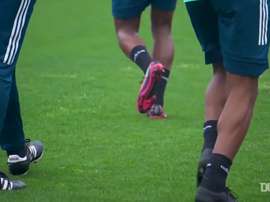 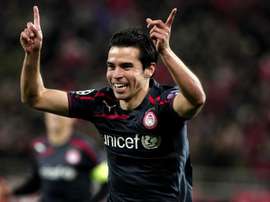 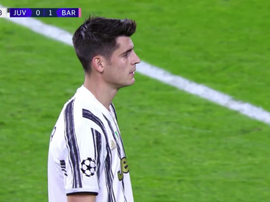