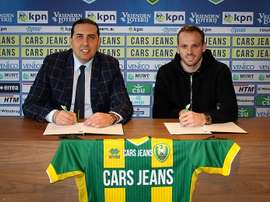 Without getting much game time at Leicester City, the British club saw it fit to let George Thomas leave and have loaned him to ADO Den Haag. 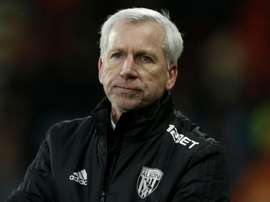 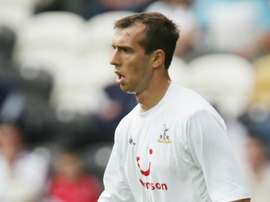 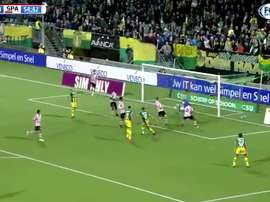 The fourfold save of the season happened in the Eredivise

Impressive performance from Roy Kortsmit, who saved his team from conceding a second goal with a series of brilliant saves. 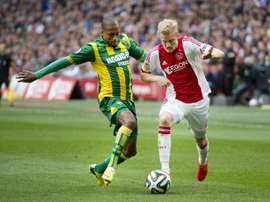 A Dutch court on Thursday ordered the Chinese owners of top-flight side ADO Den Haag to pay almost 2.5 million euros ($2.6 million, £2.1 million) to the club in back payments and costs.

Dutch first division club ADO Den Haag dragged its Beijing-based owners to court Wednesday in a bid to recoup more than 2.3 million euros ($2.4mn) it is claiming in outstanding payments.Â 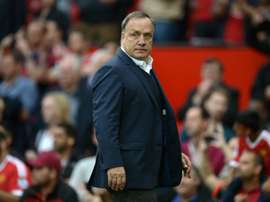 The former Netherlands and Rangers man has been out of work since leaving Sunderland, but could make a return in his native country according to directors 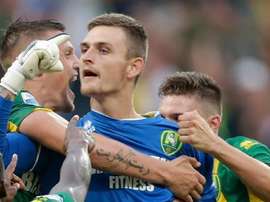 The 25-year-old could very well be in line for a Puskas Award nomination following his sublime finish in Den Haag on Tuesday.