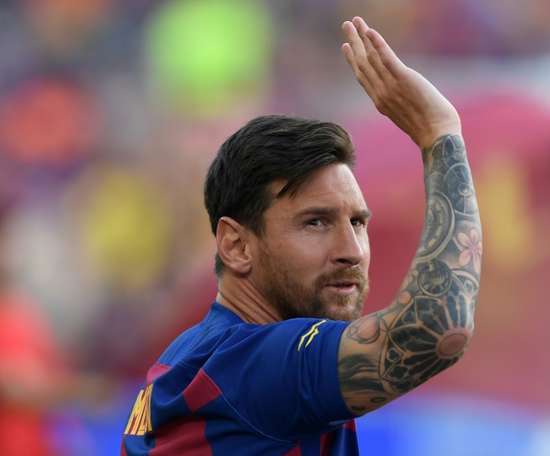 'Dear Lionel': Australian team tries to entice Messi Down Under 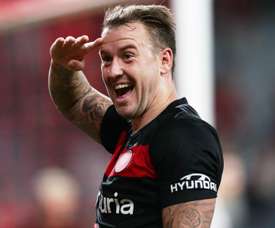 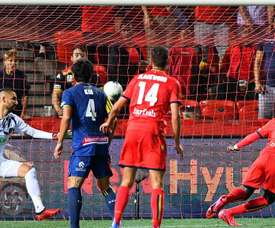 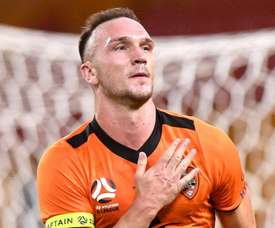 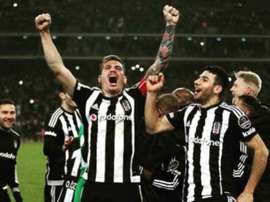 From Besiktas to Western United. Former Turkey international Ersan Gulum is ready for a different challenge with Australia's newest team. 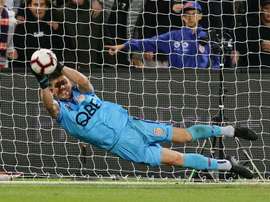 Perth Glory are through to the A-League's Grand Final after an incredible semi-final victory over Adelaide United at HBF Park. 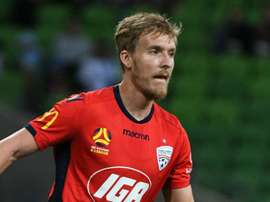 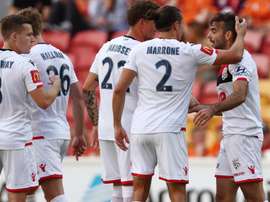 Adelaide United wrapped up fourth spot in the A-League after overcoming Brisbane Roar, who were watched by incoming coach Robbie Fowler. 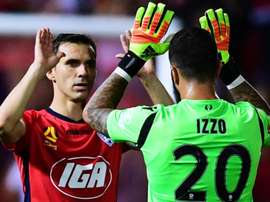 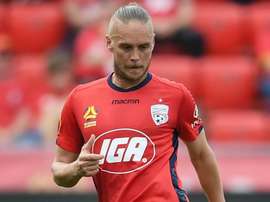 Ken Ilso returned a positive A-sample for Benzoylecgonine – metabolite of cocaine, the FFA announced on Friday. 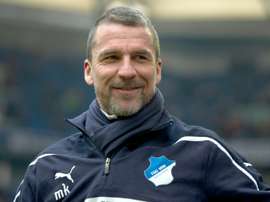 German coach Marco Kurz's contract with Australian club Adelaide United will not be renewed when the season ends, with the two sides sharing no "common vision". 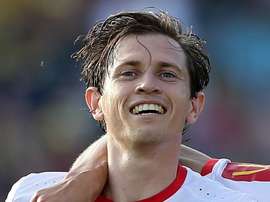 Adelaide United moved up to fourth in the A-League table after Craig Goodwin's late penalty earned them a 2-1 win at Newcastle Jets. 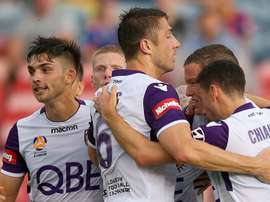 There were wins for leaders Perth Glory and Melbourne City in the A-League on Sunday. 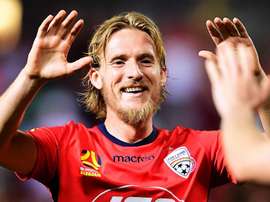 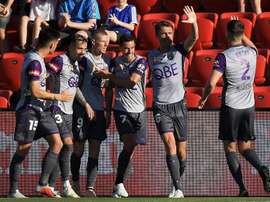 Usain Bolt was in the stands as Central Coast Mariners remained winless on the same day Perth Glory went top of the A-League. 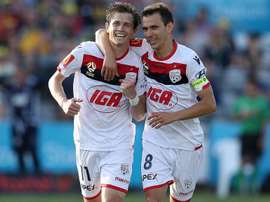 Adelaide United cruised to a 3-0 win over the Central Coast Mariners in the A-League on Sunday. 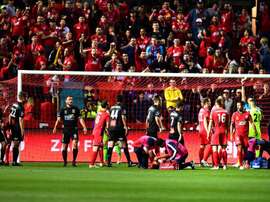