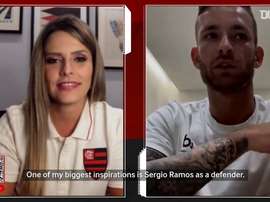 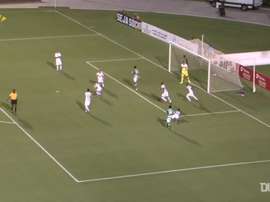 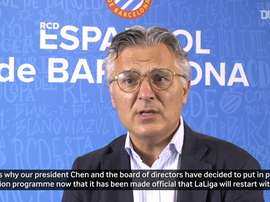 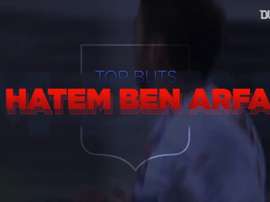 Hatem Ben Arfa played for Lyon between 2004 and 2008. Watch his best goals scored with the club. 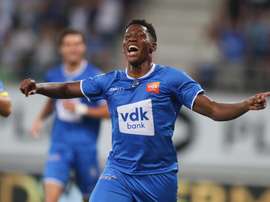