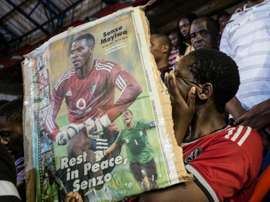 South African police on Monday arrested five suspects over the 2014 murder of national football captain Senzo Meyiwa, a major breakthrough in a case that stunned the crime-ridden nation. 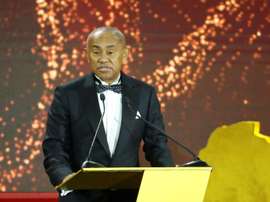 A letter has been sentÂ to Confederation of African Football (CAF) president Ahmad Ahmad from 46 of the 54 member associations requesting him to run for a second four-year term. 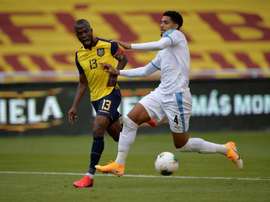 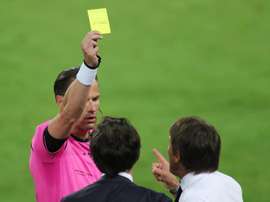 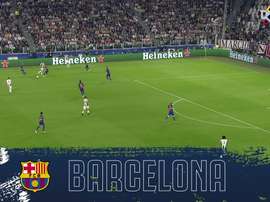 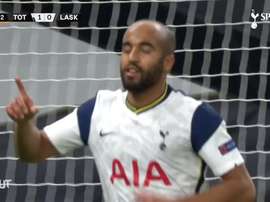 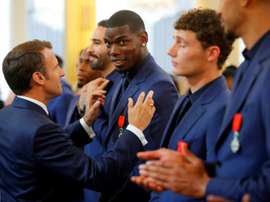 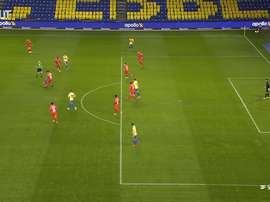 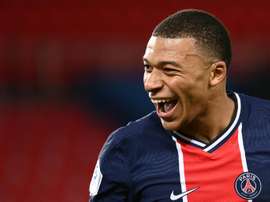 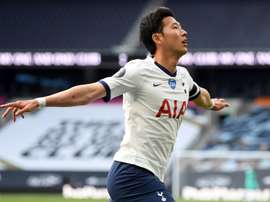 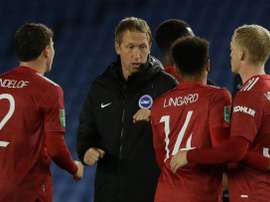 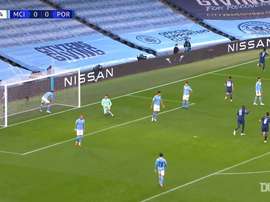