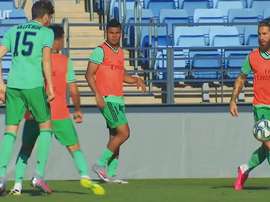 The team have completed the final training session of the week at Real Madrid. Zidane led a session at the Alfredo Di Stéfano, in which the players kicked off with fitness work, before moving on to play a match. Jović continues with his recovery program while Bale also missed it. 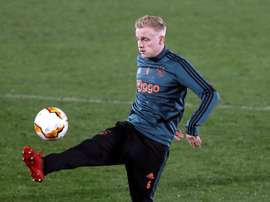 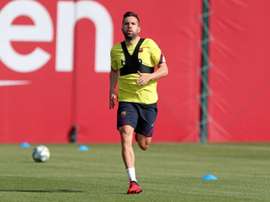 Barcelona are afriaid of getting injuries to their footballers. As they have a very small squad, they will have to resort to academy players for these three months of condensed football. 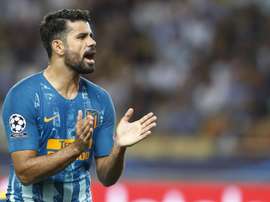 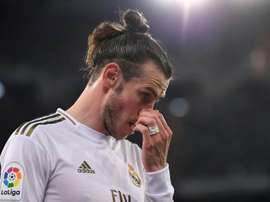 Real Madrid have now got their minds on the first La Liga game back. Zidane's side played an eleven a side with proper kits, but without Gareth Bale. 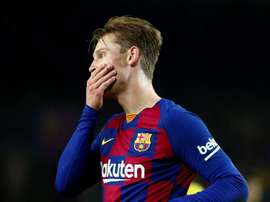 Frenkie de Jong knows that Barca have tons of pressure on them as lots is expected of them when La Liga and the Champions League return. The Dutchman wants up the quality in the final part of the season. 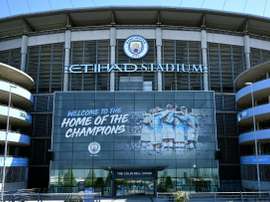 Manchester City's appeal against a two-year ban from European competition will be heard by the Court of Arbitration for Sport (CAS) from Monday in a case of wide-reaching repercussions.