Zakaria Bakkali could return to the Spanish league with Real Valladolid, the club that according to the Belgian press would be very interest... 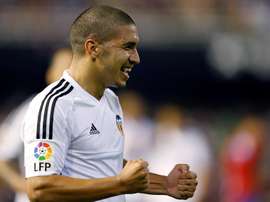 Deportivo La Coruna have completed the signing of 21-year-old winger Zakaria Bakkali on a loan deal from fellow LaLiga side Valencia. 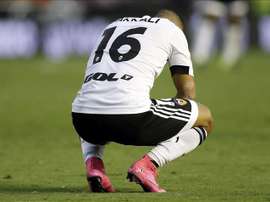 Valencia winger Bakkali out of Euro 2016

Valencia have confirmed that Zakaria Bakkali will be out for up to four months due to being injured and he will miss this summer's European Championships in France. 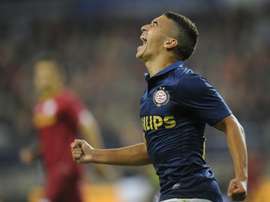 Belgian prospect Zakaria Bakkali has signed for Valencia on a five-year deal from PSV Eindhoven, the Spanish side announced on Monday.