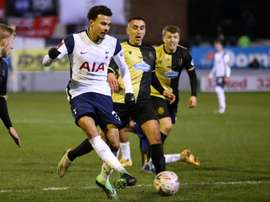 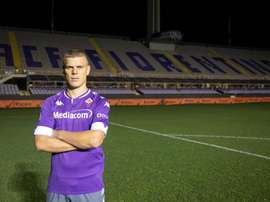 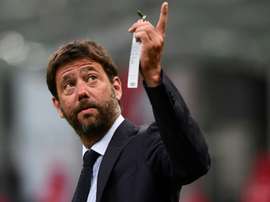 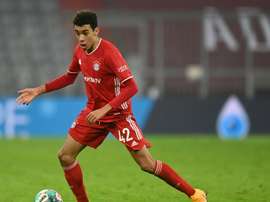 The Milan derby saw tensions reach boiling point. Inter went through to the semi-finals, but the game was marred by unsavoury verbals involving Romelu Lukaku and Zlatan Ibrahimovic which even got physical. We show you the incident here.

Dimitar Berbatov spoke about the Uruguayan striker's great performances for Atletico Madrid and said that Barcelona did not treat him how they should have done.

Take a look at some of the best goals Ajax have scored against Willem II over the years ahead of their Eredivisie game.