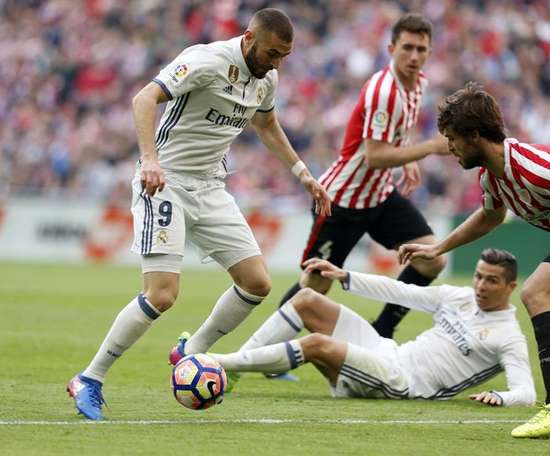 "Ramos makes mistakes that others cover up, but you can't see that"

Yeray makes it clear. If he had to choose a player from the Real Madrid defence, he would choose Raphael Varane over Sergio Ramos. The Athle... 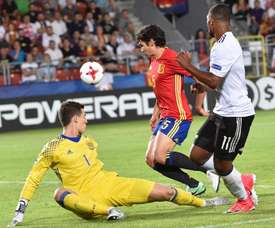 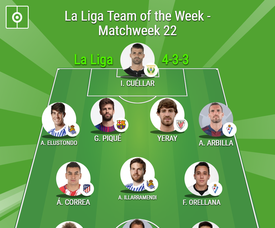 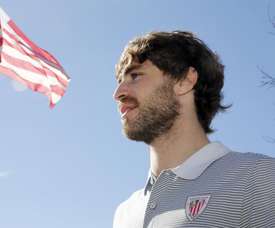 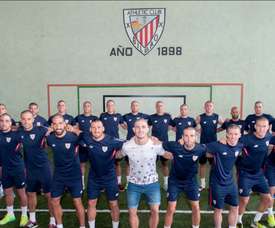 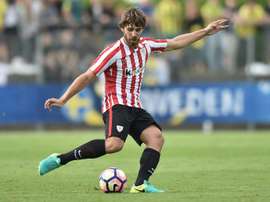 Athletic Bilbao's Yeray, who was treated for cancer last year, needs surgery after an anomaly was detected during medical checks. 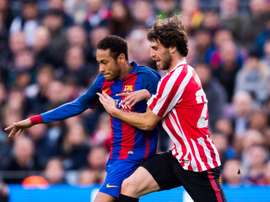 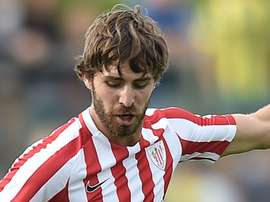 Yeray back in Athletic training after successful cancer surgery 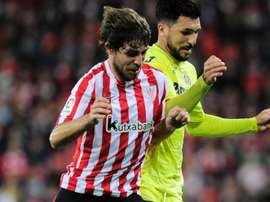 The 21-year-old is due to spend 24 hours in hospital following a successful operation to remove a testicle. 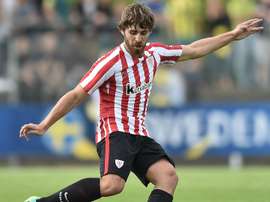 The 21-year-old will undergo surgery next week after being diagnosed, with his club throwing their support behind him and indicating the youngster is calm