Yusuf Yazici's agent has looked to sell on his client Lille will sell him to the highest bidder. Arsenal are eyeing a potential deal.... 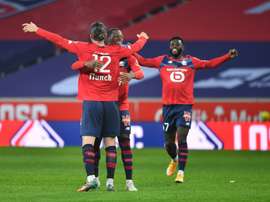 Turkey international Yusuf Yazici struck twice as Lille ended a three-game winless run in Ligue 1 with a 4-0 victory over Lorient that cut Paris Saint-Germain's lead at the top to two points. 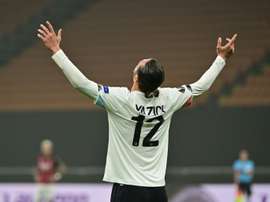 Lille take Zlatan down a peg with thumping Milan win

Lille's Yusuf Yazici brought AC Milan and Zlatan Ibrahimovic down to earth with a bump on Thursday with all three goals in a 3-0 Europa League win over the seven-time European champions. 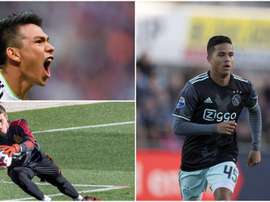