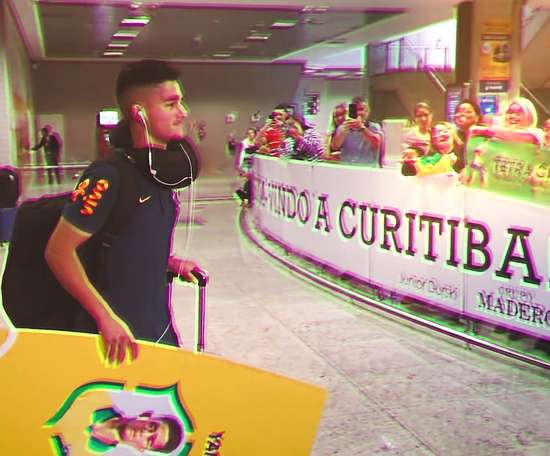 Yan Couto praised Daniel Alves' career and said that the Brazilian full-back is an inspiration for him to have a successful career in footba... 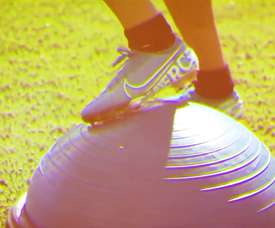 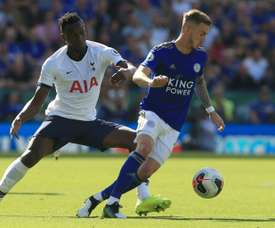 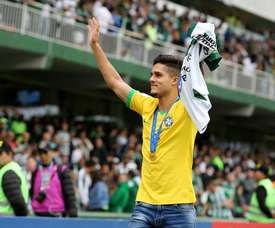 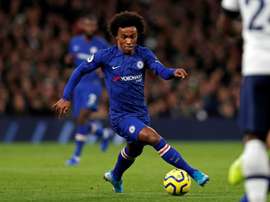 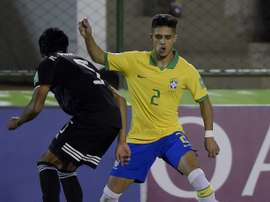 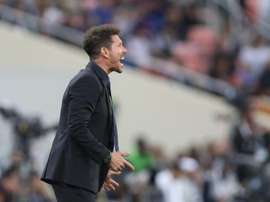