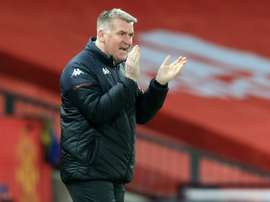 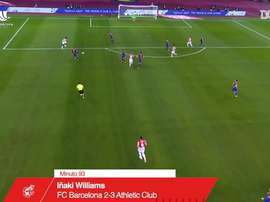 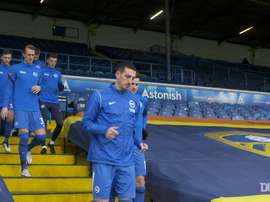 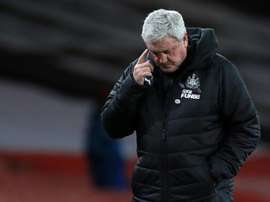 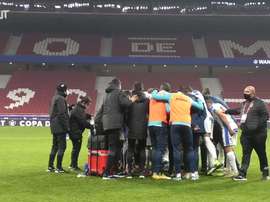 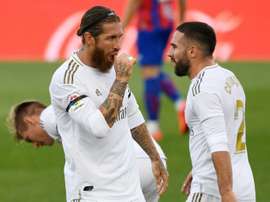 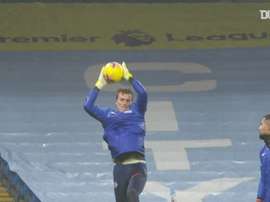 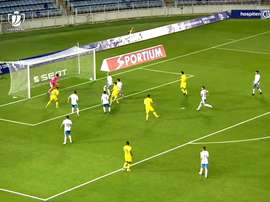 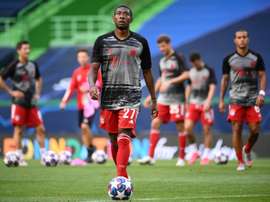 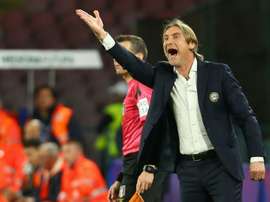 Davide Nicola, who spent a season as a player for Torino, was named by the Serie A club on Tuesday as the successor to Marco Giampolo who was sacked as coach on Monday.