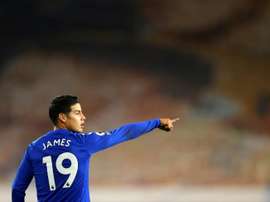 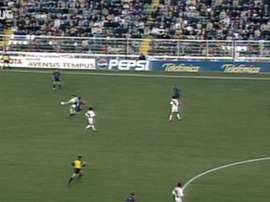 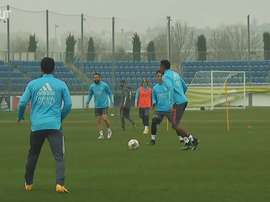 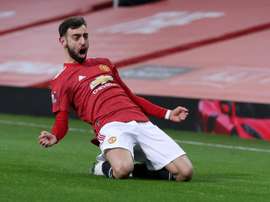 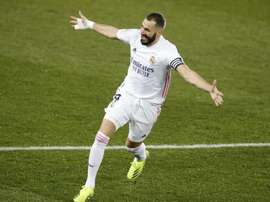 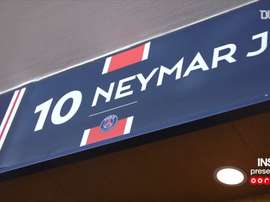 Paris Saint-Germain easily disposed of Montpellier 4-0 in a French league match last weekend. The away side had a player sent off very early on. 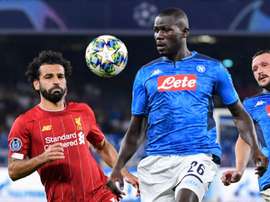 Napoli fan Paolo Leccia revealed in 'La Gazzeta dello Sport' that he had seen Kalidou Koulibaly giving coats to homeless people to protect them from the cold temperatures. 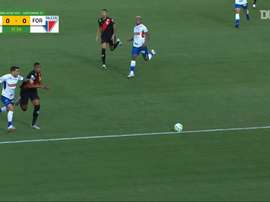 Atletico GO defeated Fortaleza 2-0 in a Brasileirao clash with a goal in each half to keep themselves out of a relegation scrap.