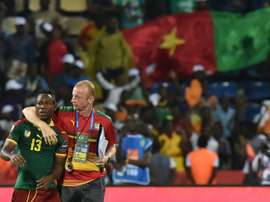 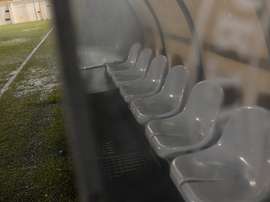 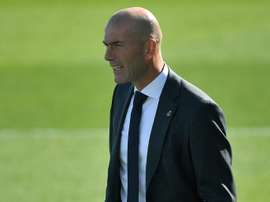 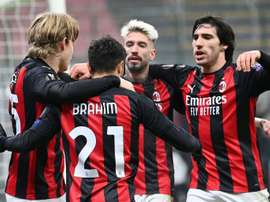 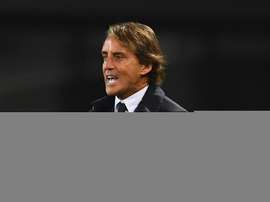 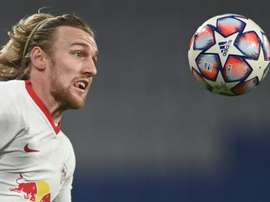 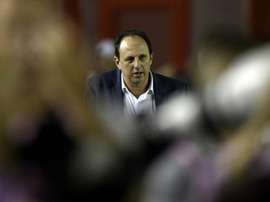 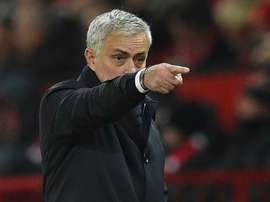 Premier League leaders Tottenham struggled to gain the draw they needed in Linz, finishing 3-3 on Thursday thanks to two penalties and securing a place in the knock-out rounds of the Europa League.

Atletico Madrid striker Luis Suarez has given the club a boost after he tested negative for coronavirus and will resume training on Friday.