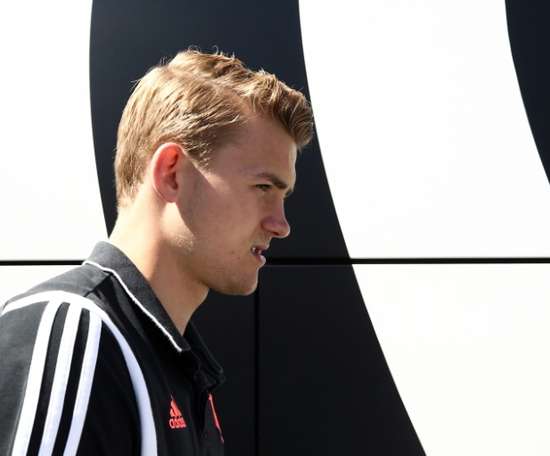 De Ligt and Szczesny back at training

Bit by bit, Juventus are adding bodies to their training. The latest to return to training on Wednesday were Matthijs De Ligt and Wojciech S... 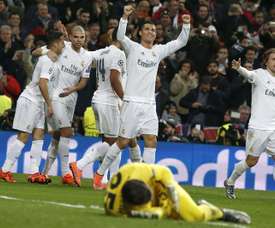 Cristiano's teammate who was kicked out of Arsenal for smoking 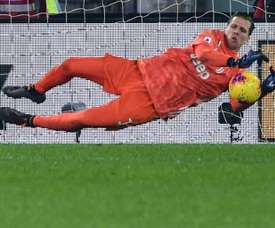 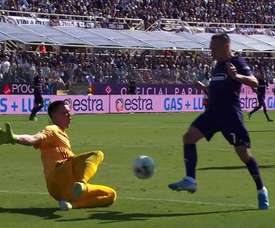 VIDEO: The best of Wojciech Szczęsny for Juventus 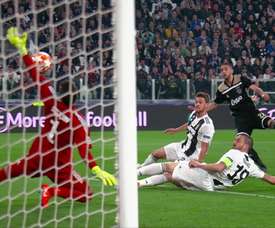 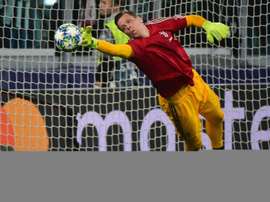 Wojciech Szczesny is set to remain with Juventus for at least another four years after signing a new deal on Tuesday. 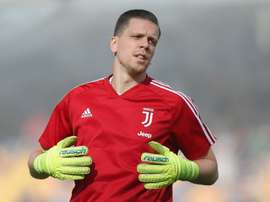 Szczesny out of Juve-Udinese match

Gianluigi Buffon continued in goal for Juventus, who had ruled Wojciech Szczesny out of the home game against Udinese. 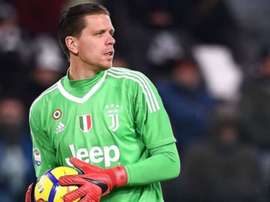 Juventus goalkeeper, Wojciech Szczesny has been becoming more important for Juventus in the last few years. Nowadays, he is a key player in Maurizio Sarri's plans, that's why he will look for a new contract. 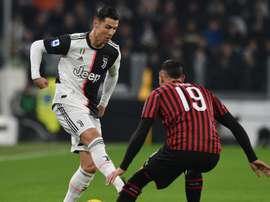 Wojciech Szczesny is confident Cristiano Ronaldo still has a big contribution to make at Juventus this season.

Wojciech Szczesny is close to extending his Juventus contract. According to 'La Gazzetta dello Sport', Juve intend to offer him a new contract soon. 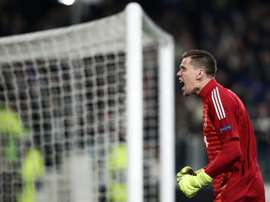 "I took Alisson out and my substitute is Buffon; I'm probably the best in history"

Wojciech Szczęsny is known for causing controversy every once in a while. The Juventus goalkeeper's latest comments have raised some eyebrows, but at least his self-esteem is clearly untouched. 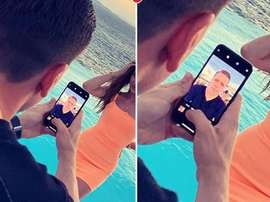 Juventus goalkeeper Wojciech Szczesny has made headlines after being pictured playing a simple trick on his girlfriend whilst on holiday. 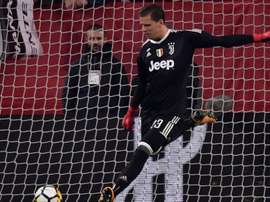 Wojciech Szczesny will begin rehabilitation work immediately after successful surgery to solve an ongoing issue with his right knee. 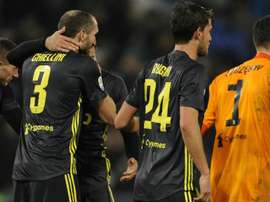 After Juventus somehow escaped Stadio Olimpico with a victory over Lazio, Giorgio Chiellini was grateful to goalkeeper Wojciech Szczesny. 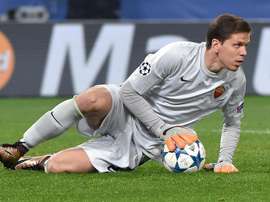 Wojciech Szczesny has been given the huge task of replacing an icon at Juventus. It was not so long ago he could not get in Arsenal's squad. 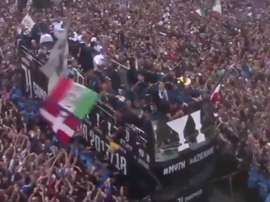 Buffon's replacement showed that he's ready to assume the mantle

During Juventus' open-top bus title parade, Wojciech Szczesny demonstrated great reflexes to catch a plastic horn that was thrown towards the bus. Who needs Buffon? 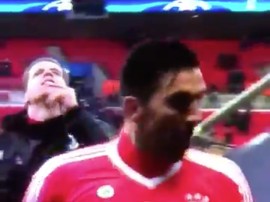 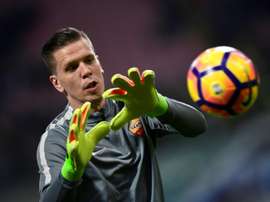 Should Arsenal have sold Szczesny?

Petr Cech's form this season has been brought into great doubt as the wait for his 200th Premier League clean sheet continues. But a former Arsenal shot-stopper has been making waves in the Italian league. 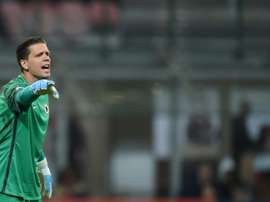