Hull City strikers "out for some time"

Hull City striking duo Will Keane and Abel Hernandez are expected to be "out for some time" after picking up injuries in Hull's 2-1 victory ... 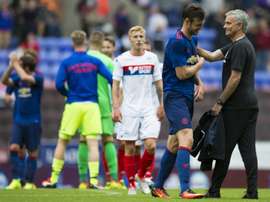 Hull City are set to sign Manchester United striker Will Keane for an estimated fee of £1m before the transfer window shuts on Wednesday night. 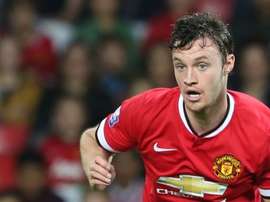 Will Keane faces extended spell on the sidelines

Manchester United striker Will Keane was forced out of the FA Cup clash with Shrewsbury Town after sustaining a groin injury. Manager Louis van Gaal has confirmed that he will be on the sidelines for a lengthy amount of time due to needing an operation.