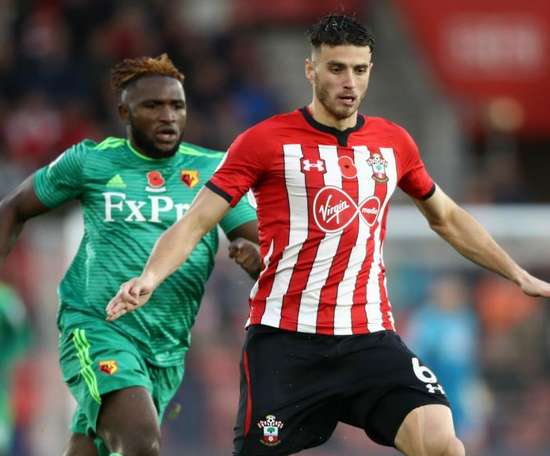 Southampton have allowed Wesley Hoedt to join Celta Vigo on loan for the rest of the season, with the Spanish club having the option to buy.... 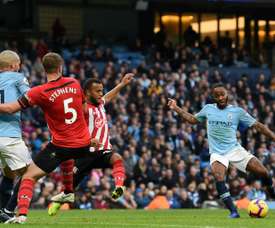 Southampton hit for six by City 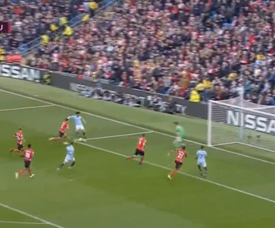 Aguero and an own goal gave City an early lead 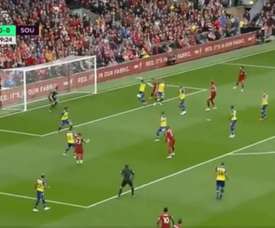 Hoedt put through his own net to put Liverpool ahead 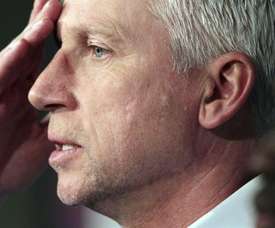 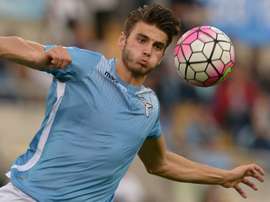 Wesley Hoedt has signed a five-year deal at Southampton after the Premier League club paid Lazio a reported £15million. 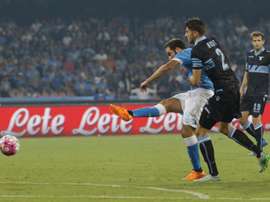 The Saints hope to sign the Dutch centre-back after submitting a bid of £15.5m. 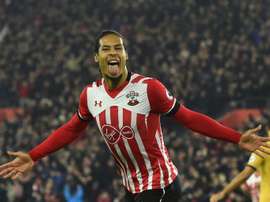 Liverpool are hoping to step up their pursuit of Southampton defender Virgil Van Dijk in the coming days, with the 'Saints' closing in on the Dutchman's replacement. 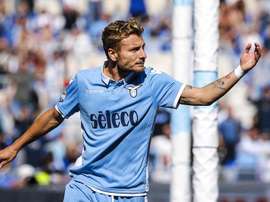 Immobile at the double as Lazio pile pressure on Roma

Ciro Immobile hit a brace as Lazio routed Sampdoria 7-3 to cut the gap on third-placed Roma to five points in Serie A on Sunday. 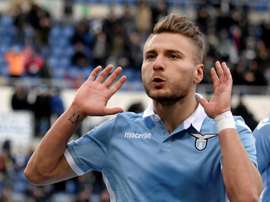 Ciro Immobile and Sergej Milinkovic-Savic struck in the second half as stuttering Lazio overame Genoa 4-2 on Wednesday to book an Italian Cup quarter-final with Inter Milan.