Hennessey 'desperate' to be educated about Hitler and Nazism, says Hodgson

Wayne Hennessey escaped punishment for an alleged Nazi salute after claiming ignorance and he now wants to be educated on the subject.... 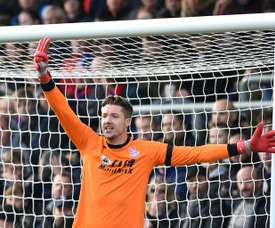 Palace to educate Hennessey about crimes of Nazis 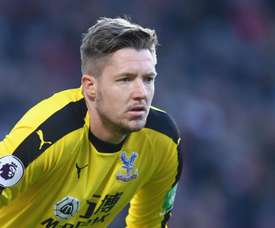 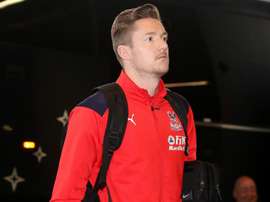 Wayne Hennessey was seen holding one hand in the air and the other above his mouth in an Instagram post on Sunday. 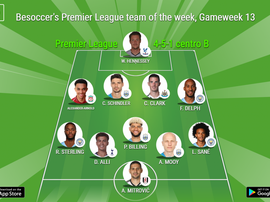 Here, we give our team of the week for the 13th round of action from the Premier League. What do you think of our choices? 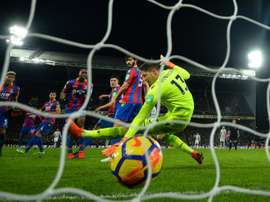 Welsh international goalkeeper Wayne Hennessey has not been deterred by Crystal Palace bringing in Spaniard Vincente Guaita, signing a new three year contract with the Premier League club on Wednesday. 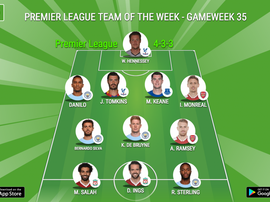 In a weekend of reduced fixtures due to the FA Cup semi-finals, we select our best XI from the star performers in the Premier League. 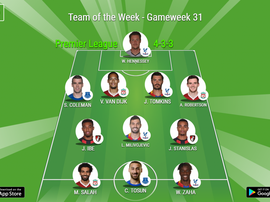 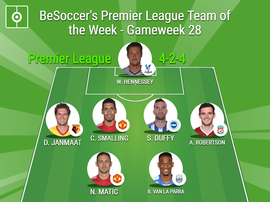 Although Man City are yet to face Arsenal on Thursday in a repeat of Sunday's Cup final, we take a look at some of the best performances from this weekend's round of Premier League fixtures. Do you agree with our side? 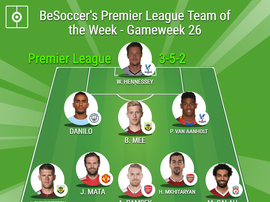 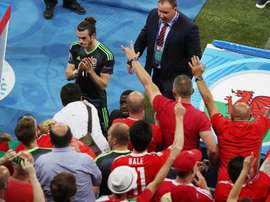 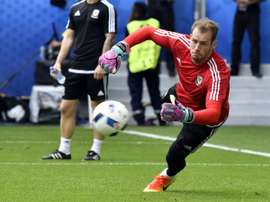 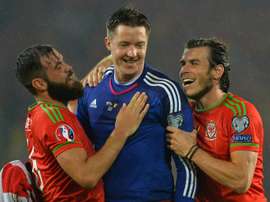 For Wayne Hennessey, Wales's achievement in reaching Euro 2016 did not hit home until he was face-to-face with Joe Ledley in the changing room after their final qualifier against Andorra.