Defender on Almería B 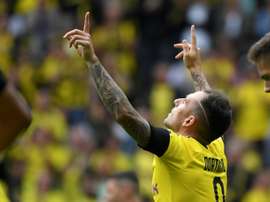 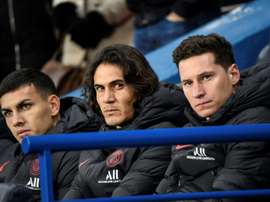 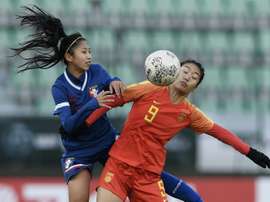 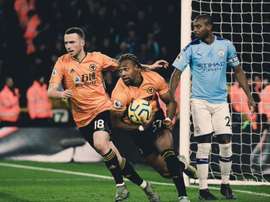 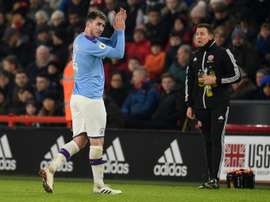 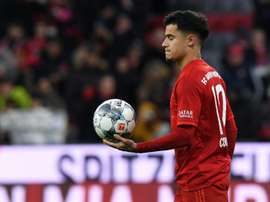 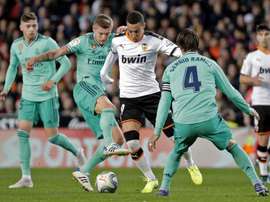