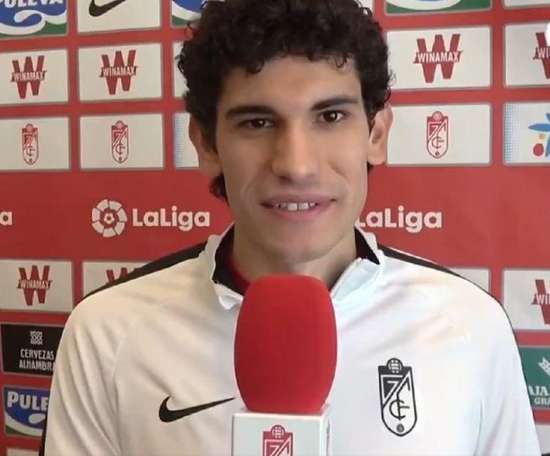 Granada made the signing of CB Jesús Vallejo official on Friday. He joins from Real Madrid until June 2020 after Real Madrid ended his loan... 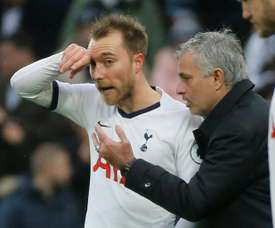 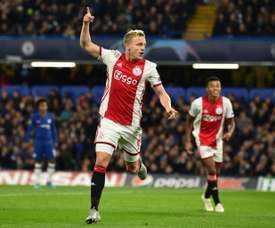 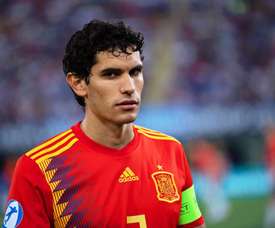 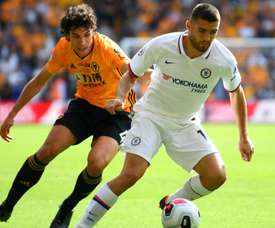 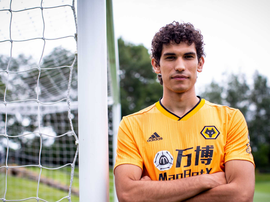 "Madrid recommended that I go to Wolves"

Jesus Vallejo is trying to adapt to English football in the best way possible, The midfielder, loaned to Wolves from Madrid, spoke to 'AS' and reviewed his current situation. 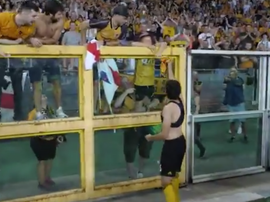 Great gesture from Vallejo: he gave his shirt to a Wolves kid in Turin

Jesus Vallejo, starter against Torino of the first leg of the Europa League play-off round tie between Torino and Wolves had a great gesture with the Wolves fans which travelled 1500km to see their team. 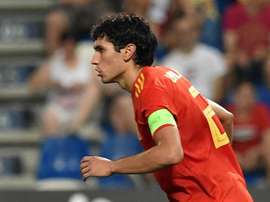 Jesus Vallejo captained Spain to glory at the European Under-21 Championship and he will spend next season on loan at Wolves. 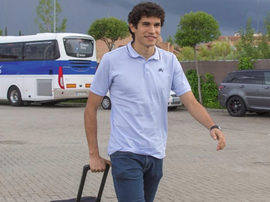 'Sky': Vallejo will have his medical at Wolves this Friday

The signing of Jesus Vallejo for Wolverhampton is imminent. According to 'Sky Sports', the Real Madrid central defender could have his medical this Friday before the transfer is made official. 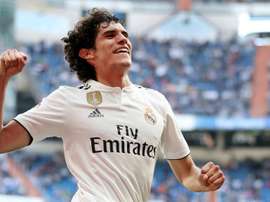 The signing of Eder Militao from Porto could restrict Real Madrid opportunities for Jesus Vallejo, but he does not want to leave the club. 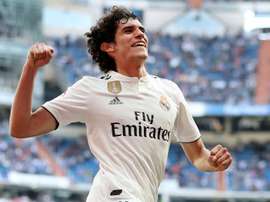 Vallejo convinced he has a future at Real Madrid

A spate of hamstring injuries have limited Jesus Vallejo's development, but he plans to prove himself at Real Madrid. 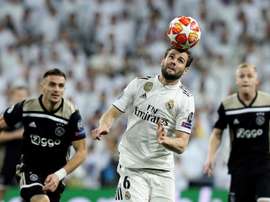 Nacho and Vallejo on way out as Madrid plan clear out

Nacho Fernandez, 29, and Jesus Vallejo, 22, may both be forced out of Real Madrid in the summer following the arrival of Eder Militao from FC Porto. Real Madrid appear to be in the midst of a clear out with a whole host of players seemingly on their way out of the 13 times Champions League winners. 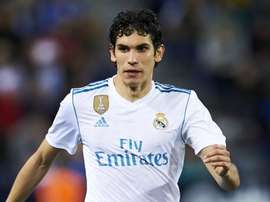 Real Madrid defender Jesus Vallejo's luckless run with injuries has continued after he sustained a fresh setback in training. 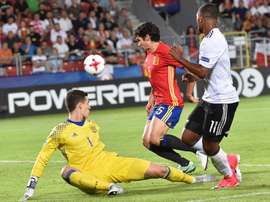 On Tuesday, Julen Lopetegui announced the seven young players that will train with the Spanish national squad ahead of the World Cup. Of the players selected, Jesus Vallejo is the biggest surprise. 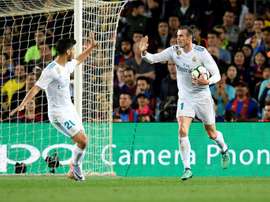 Real Madrid were not able to storm the Camp Nou and run riot on Barcelona, so the 2-2 draw may well have signified the final 'El Clasico' for eight of Zinedine Zidane's men. 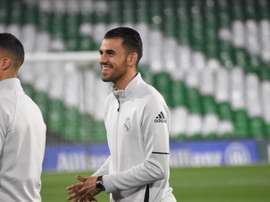 As Real Madrid challenge for their 13th European Cup, their opportunities to blood young players are limited, with three of their young stars featuring more for their country than the Real first team. 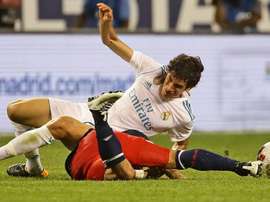 Jesus Vallejo picked up a hamstring injury in Real Madrid's Copa del Rey win at Leganes and will continue to be assessed. 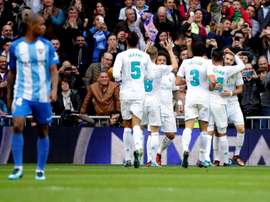 FIFA have published the squad lists for each team taking part in the Club World Cup and it has been revealed the Zinedine Zidane has not included centre-back Jesus Vallejo amongst the players picked for the intercontinental tournament taking place in the United Arab Emirates. 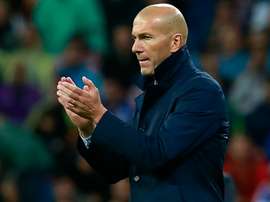 Jesus Vallejo was sent off on his Real Madrid debut in the only negative of an otherwise successful Copa del Rey clash for Zinedine Zidane.