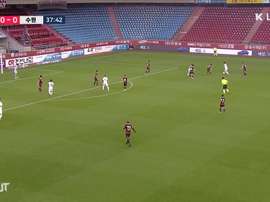 VIDEO:: Taggart's goal for Suwon only enough for a draw at Pohang 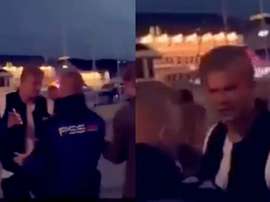