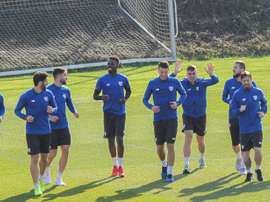 The coronavirus has hit Athletic Bilbao hard after the first PCR tests of the pre-season. The Basque outfit announced six positive results for coronavirus and that "they are now self-isolating in their own homes." We know that one of them is Inaki Williams as the player himself revealed the news. 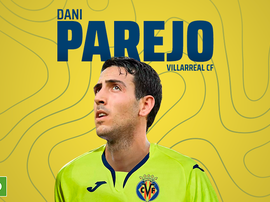 It is now official that Dani Parejo has signed for Villarreal. The former Valencia captain moves to La Ceramica after terminating his Valencia contract. Francis Coquelin has also gone in the same direction. 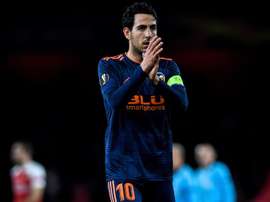 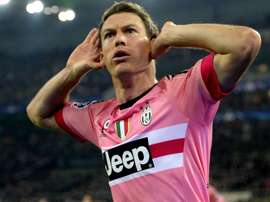 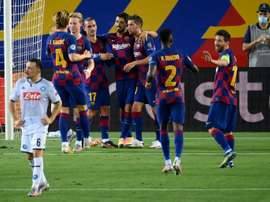 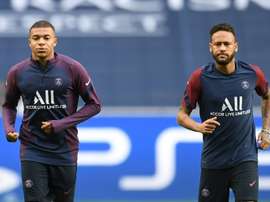 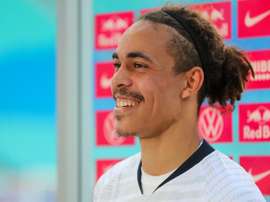