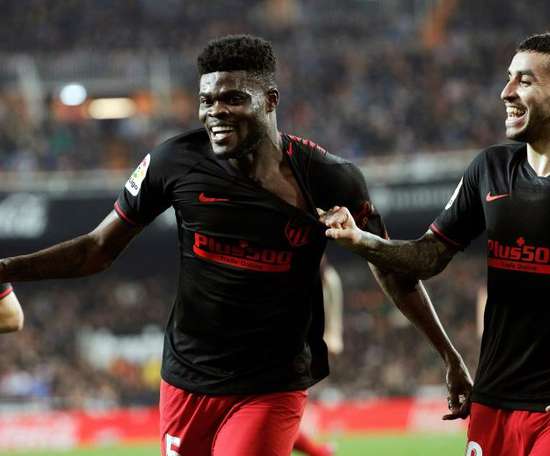 Thomas puts off decision on his future

Thomas Partey has still not decided what to do about his future, according to 'Marca'. At this moment in time, he is concentrating on his re... 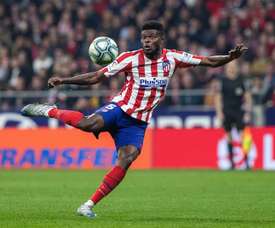 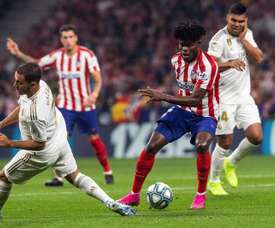 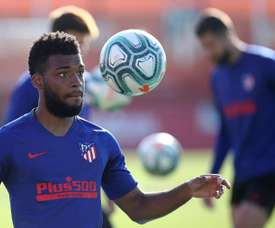 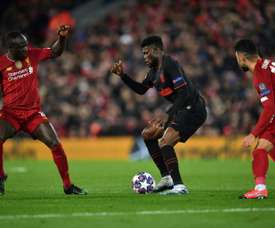 PSG will push for Thomas Partey 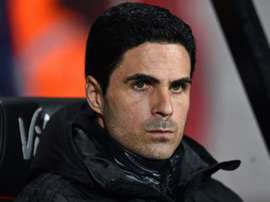 Arsenal seem to have a fixation with Thomas Partey, but they will have to make sacrifices if they want to sign Atlético's Ghanaian midfielder. The coronavirus crisis will force Arsenal to sell in order to sign him. 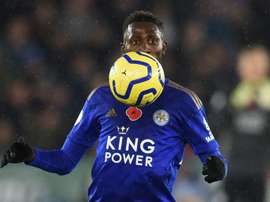 Ndidi distances himself from Atlético move

Wilfred Ndidi was the chosen one by Atlético Madrid in the hypothetical case that Thomas Partey left them in the next transfer window, but the Nigerian doesn't even seem to have the slightest intention to leave the Foxes. 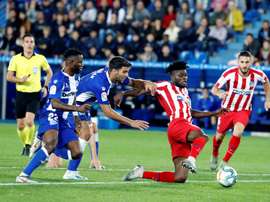 Arsenal's interest in Thomas Partey is truth. So real that the player's father, Jacob, rold 'Entsie en TruFM' that his son has told him that he is in talks with the Gunners. 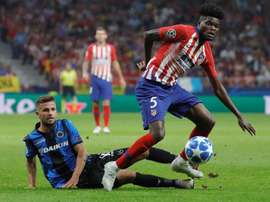 Arsenal to bid for Thomas

Thomas Partey is wanted by Mikel Arteta in the next transfer window. The Gunners are apparently willing to pay 48 million euros for the midfielder.

Thomas Partey is popular among European clubs. As well as interest from Arsenal in the Premier League, the Atletico Madrid man is sought after by Inter Milan. 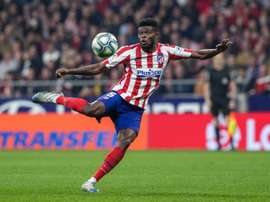 Arsenal are interested in the signings of Thomas and Lemar. The Gunners could make an offer in the summer, once the coronavirus crisis gives the football world a break. 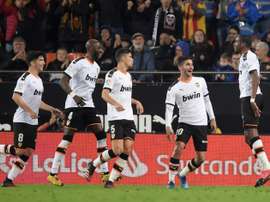 Atletico Madrid were twice pegged back in Friday's 2-2 draw at Valencia to keep Diego Simeone's side in fourth in La Liga ahead of Liverpool's visit next week. 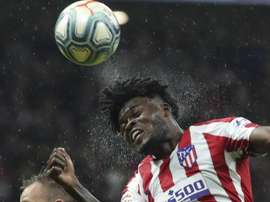 Atlético Madrid player Thomas Partey is having a great season and this is something that isn't going unnoticed by Europe's big teams. The Ghanaian CM continues to interest Arsenal. 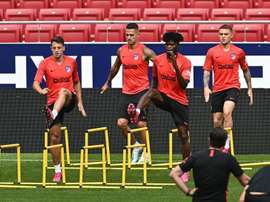 'Bleacher Report' has highlighted the high quality of two Atletico Madrid men. Kieran Trippier and Thomas have improved considerably in their performances with respect to last season. Only Harit and Smalling have improved more. 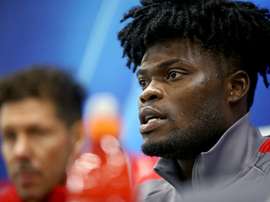 Thomas Partey's agent, José Daniel Jiménez, recognised openly on 'Onda Madrid' that there was no worries in relation to the Ghanaian midfielder's contract. 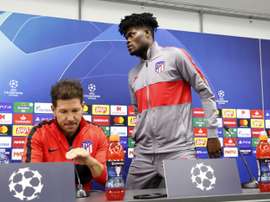 "I feel comfortable and more confident every time"

Thomas Partey, one of the standout players from the Madrid derby at the weekend, spoke at the pre-match press conference for the match against Lokomotiv Moscow, assuring that he was comfortable and gaining quite a lot of confidence. 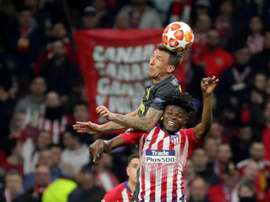 "We have to be prepared... stopping Ronaldo is diificult"

Thomas is still recovering slowly. The midfielder could recover in time for the clash against Juventus. He hopes to be fit for it, since he knows that they are very difficult opponents... especially Cristiano Ronaldo. 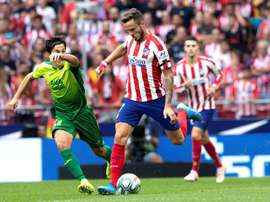 The Sunday night La Liga clash between Atletico Madrid and Eibar saw five goals and a lot of action right up until the last minute, where Atletico Madrid managed to snatch the three points. 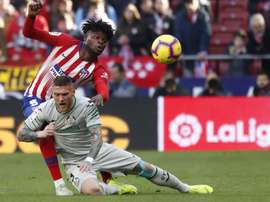 Thomas Partey's dad sees him in the Premier League

The rumours linking the Atletico Madrid player with England are back. Thomas Partey's dad has once again stated he'd like to see him play for a Premier League team.