Feyenoord made it four wins out of five as they swept aside neighbours Sparta Rotterdam 7-0 on Sunday.... 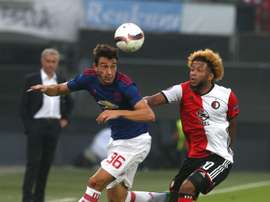 Manchester United suffered their second defeat in as many games as they lost 1-0 away at Feyenoord in the Europa League. 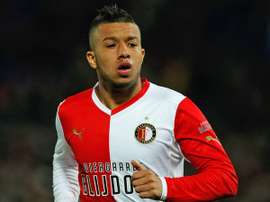 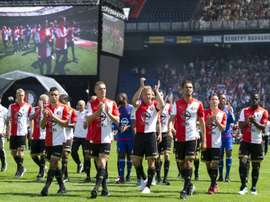 Two Feyenoord players came to blows and had to be separated as tempers flared during the Rotterdam club's winter training camp in Portugal, Dutch media reported on Thursday.