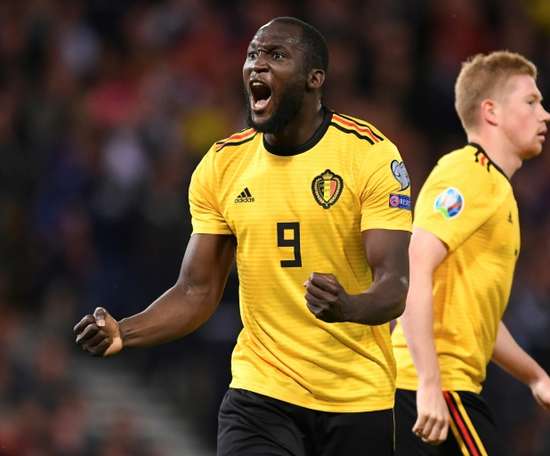 Belgium cruise past Scotland, close in on Euro 2020 qualification

Belgium moved to the brink of sealing their place in next year's European championships with a 4-0 demolition of Scotland at Hampden on Mond... 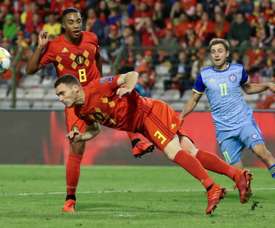 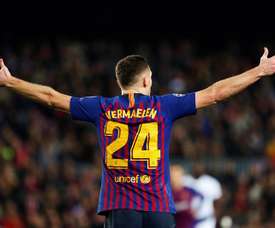 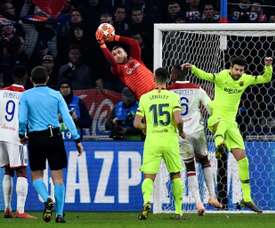 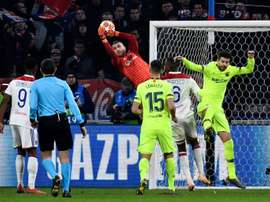 Barcelona's defence is starting to take shape for next season. The club desperately want to bring in Matthijs de Ligt, although his signing is not yet secured, but assuming his arrival, there will be some shifts made in the Barcelona camp. 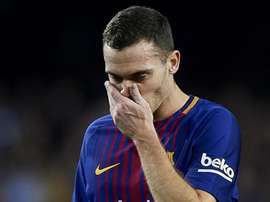 Thomas Vermaelen will have his sights set on featuring for Barcelona following the international break after recovering from injury. 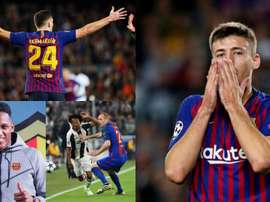 Since Carles Puyol decided to retire in the summer of 2014, Barcelona have signed seven players with the intention of shoring up the heart of the defence, and finding a suitable partner for Gerard Pique. Along the way, the 'Blaugrana' have outlaid 137 million euros. Yet it was all in vain.

Barça defender Vermaelen out for a month

Barcelona are likely to be without Thomas Vermaelen for their next five matches after he suffered a calf injury. 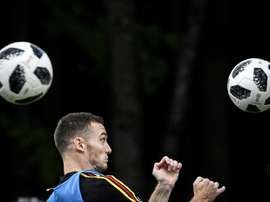 Vermaelen: 'I've got no regrets over Barça move'

Thomas Vermaelen still has a Whatsapp group with his Belgium team-mates at Tottenham but when it comes to Barcelona's plans for their Champions League match at the Camp Nou on Tuesday, all concerned are keeping quiet. 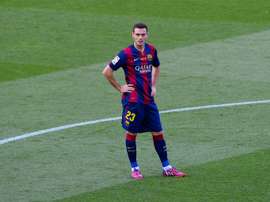 Barcelona have been dealt another defensive injury blow, with Thomas Vermaelen joining Samuel Umtiti on the sidelines. 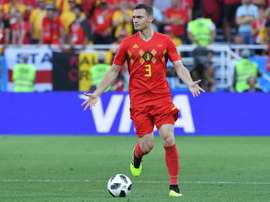 Vermaelen suffered an injury in Belgium's clash with Switzerland and his reaction showed he feared the worst as he moved straight for the back of his right thigh. No evidence has yet been submitted, but doctors feel he could have suffered a ruptured femoral bicep. 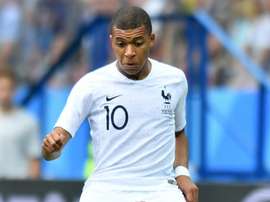 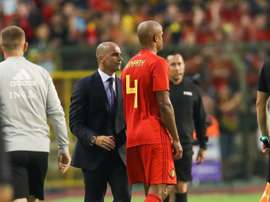 Belgium will be without defensive stalwarts Thomas Vermaelen and Vincent Kompany when they kick off their World Cup campaign against Panama on Monday. 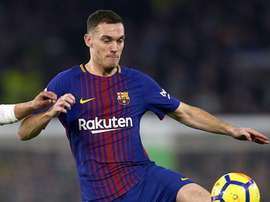 Barcelona confirm Vermaelen's season is over

Thomas Vermaelen will miss Barcelona 's final game of the LaLiga season against Real Sociedad next weekend with a hamstring injury. 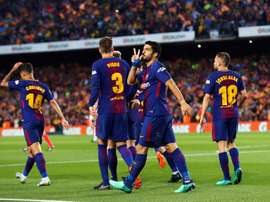 Eight Barca players who may have played their last ever 'Clasico'

Barcelona played out to an entertaining draw against Real Madrid on Sunday, however for some this may have been the last time they attended an 'El Clasico' clash in Barcelona colours. 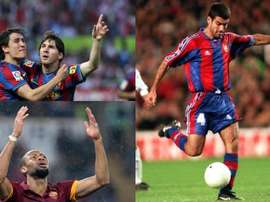 Barcelona and Roma face off in the Champions League quarter-finals on Wednesday, so we take a look at the nine players to have represented both clubs. 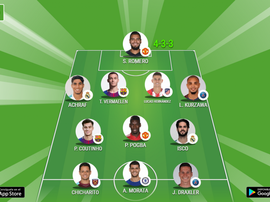 11 substitutes who could be protagonists at the World Cup

Some players can't get a look in at their clubs but are indispensable when called up for their country. We take a look at our ideal XI of substitutes who could be dangerous in Russia. 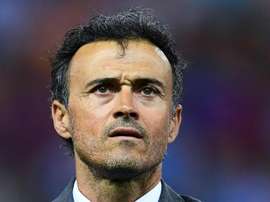 Chelsea have been linked with appointing Luis Enrique and Barcelona defender Thomas Vermaelen says the coach would do a good job.