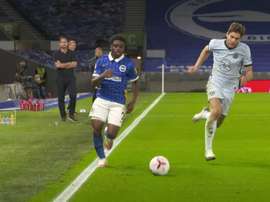 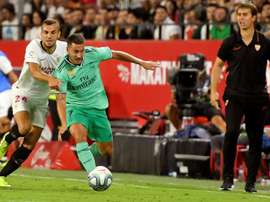 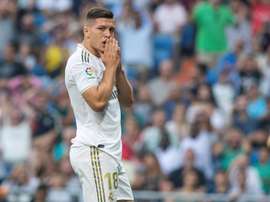 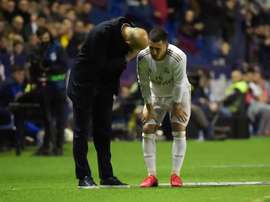 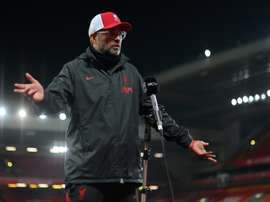 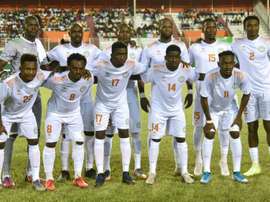 US Monastir ended a 97-year pursuit of a Tunisian trophy by shocking treble-seeking Esperance 2-0 to win the FA Cup final.