Just moments until kick off! 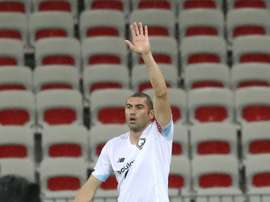 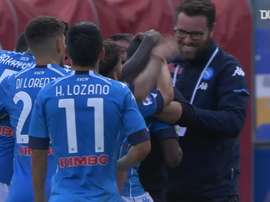 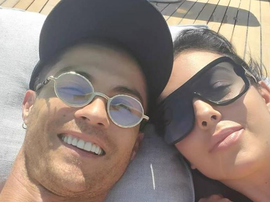