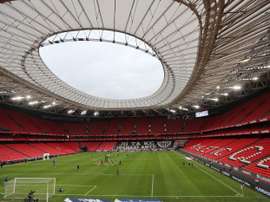 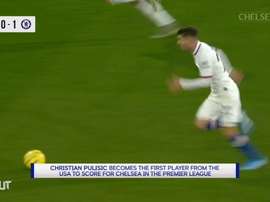 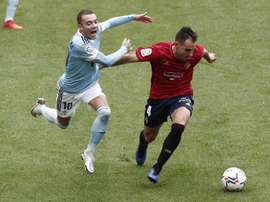 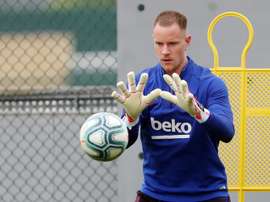 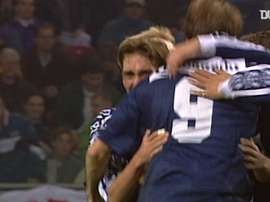 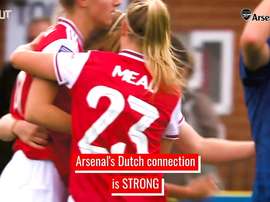 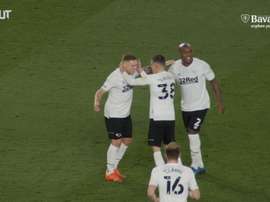 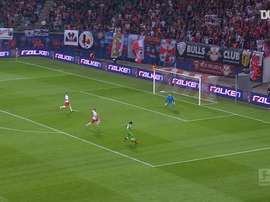 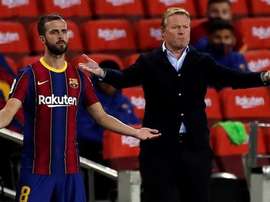 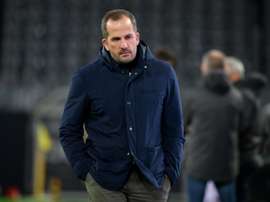 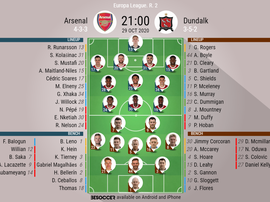 Dundalk will be pleased!! 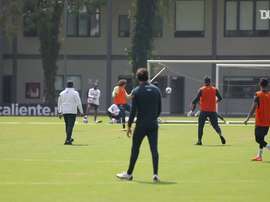