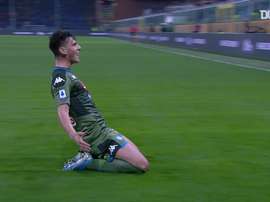 Take a look at the best moments from Eljif Elmas' first season at SSC Napoli, as the Macedonian midfielder made his mark at the club. 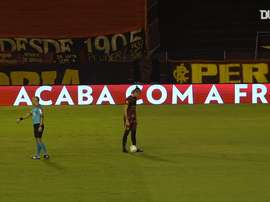 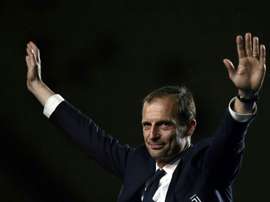 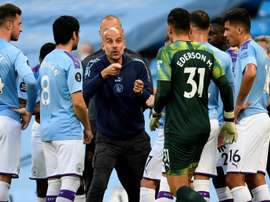