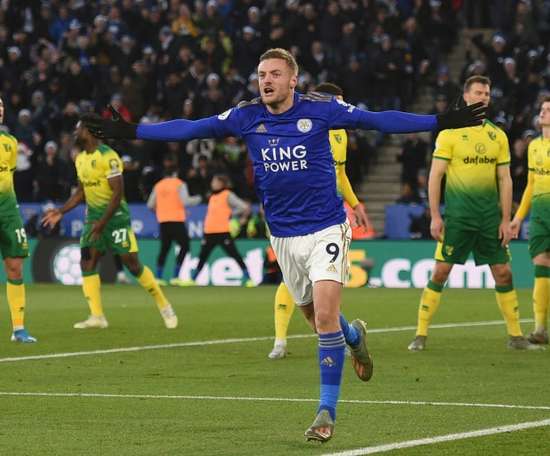 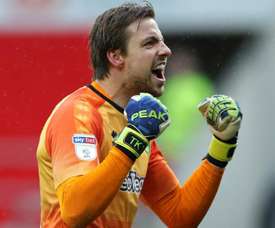 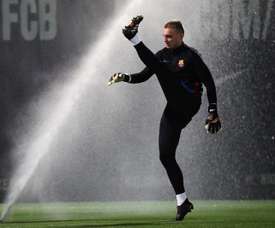 The four goalkeepers Barca are monitoring in case Cillessen leaves 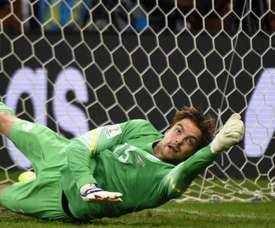 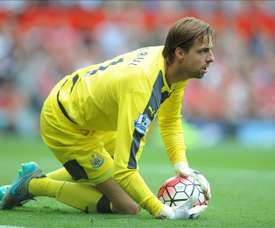 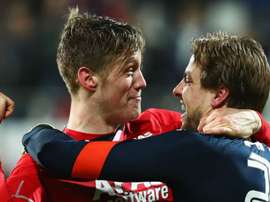 Goalkeeper Tim Krul has moved from Newcastle United to Brighton on a season-long loan deal. 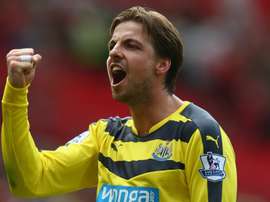 After cutting short a loan spell at Ajax, Newcastle United's Tim Krul has instead made a temporary move to AZ Alkmaar. 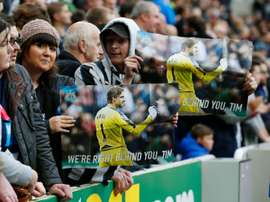 Dutch international goalkeeper Tim Krul joined Dutch giants Ajax on loan until the end of the season on Thursday from Newcastle, after signing a one-year contract extension with the Championship side. 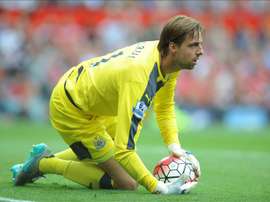 It is understood that Newcastle goalkeeper Tim Krul is on the verge of joining Ajax on a season-long loan as a replacement for Barcelona-bound Jasper Cillessen. 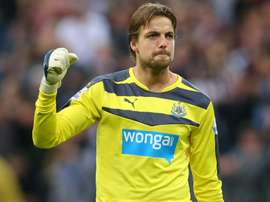 Ajax are hoping to sign Newcastle goalkeeper Tim Krul as a replacement for Jasper Cillessen who looks set to join Barcelona. 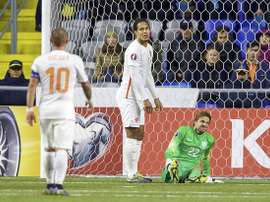 After rupturing an anterior cruciate knee ligament playing in a Euro 2016 tie against Kazakhstan on Saturday, Tim Krul is set to miss the rest of the season for Newcastle and will be out of action until next August. 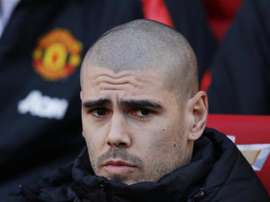 The Magpies have been devastated by the news that their star keeper Tim Krul will be out of action for the remainder of the season after rupturing an anterior cruciate ligament playing against Kazakhstan on Saturday.

Newcastle United goalkeeper Tim Krul was on Sunday ruled out for the rest of the Premier League season after rupturing his cruciate ligament in his right knee on international duty.