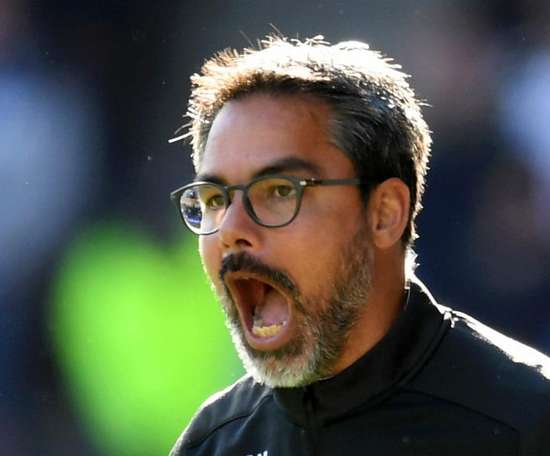 Terence Kongolo was stretchered off as his Huddersfield team lost to Tottenham... 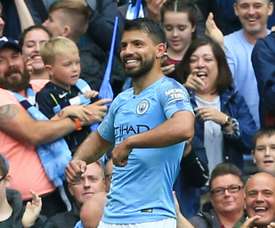 Aguero at his clinical best as City smash the 'Terriers' 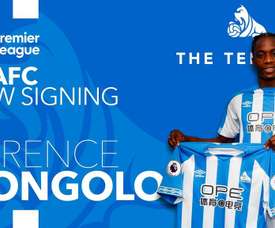 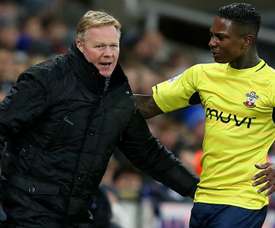 Elia and Kongolo in Netherlands frame 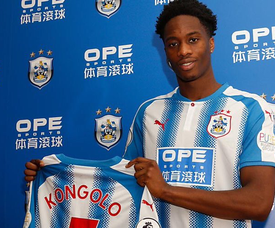 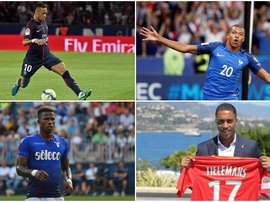 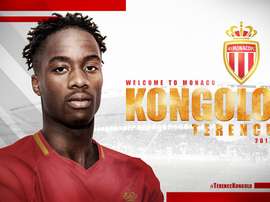 Monaco have completed the signing of Terence Kongolo from Feyenoord, meaning that Benjamin Mendy could now be free to complete his move to Manchester City. 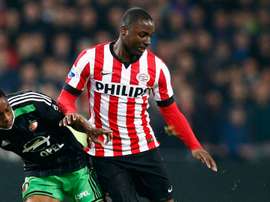 Having only signed fresh terms with Feyenoord in April, Terence Kongolo has completed a move to Monaco.