Tomas Kalas has joined Bristol City on loan for the rest of the season from Chelsea. The 25-year-old spent the last two seasons at Craven Co... 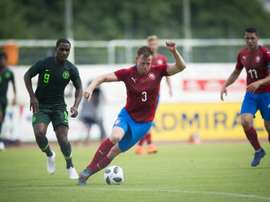 Nigeria suffered a 1-0 defeat at the hands of the Czech Republic on Wednesday, as they completed their preparations for the Russia World Cup. 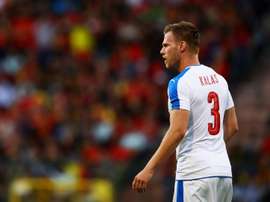 Kalas returns to Fulham on loan

Fulham have secured the loan signing of Tomas Kalas after the Czech Republic international agreed a new Chelsea contract. 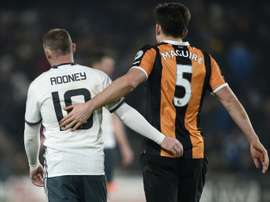