Manchester City will be up against both Real Madrid and their reputation on Wednesday as the Champions League's biggest winners play one of its biggest underachievers at the Santiago Bernabeu. 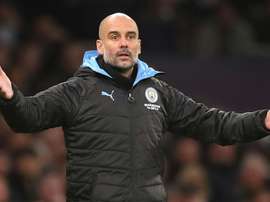 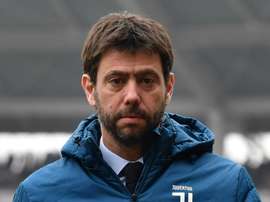