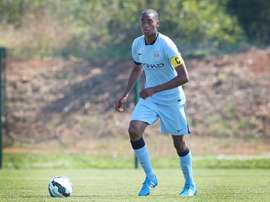 Manchester City youngster Toisin Adarabioyo looks set to be given the chance to secure regular first-team football this season as he joins Championship side West Brom on a season-long loan. 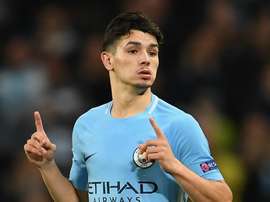 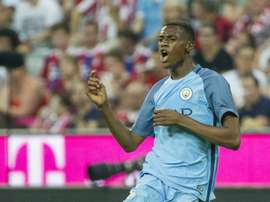