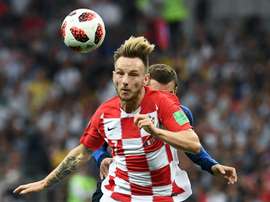 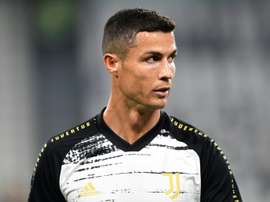 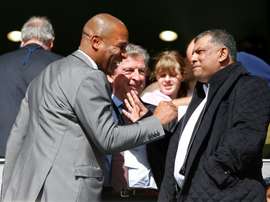 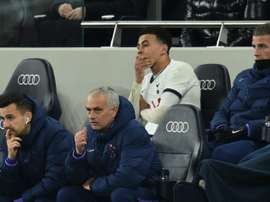 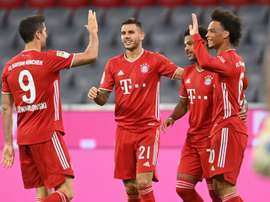 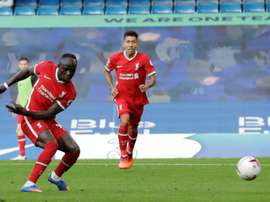 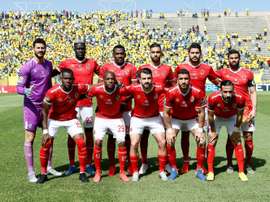 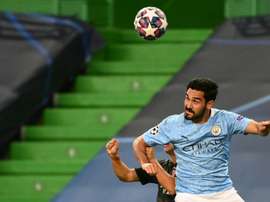 Manchester City midfielder Ilkay Gundogan has tested positive for coronavirus, the Premier League club announced on Monday, hours ahead of their first match of the new campaign.