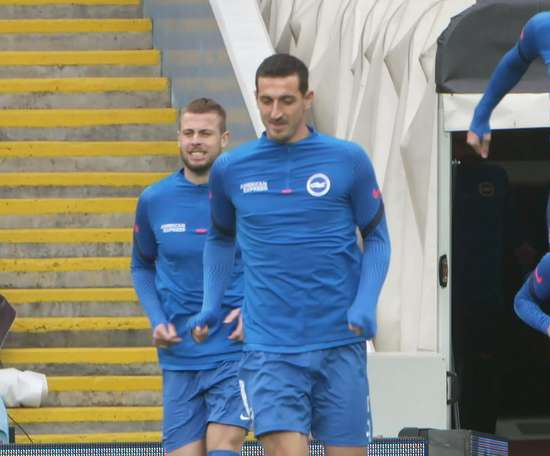 Check out all the best moments from Brighton's 2-1 victory over Aston Villa from November 2020 at Villa Park. Danny Welbeck's expert chip an... 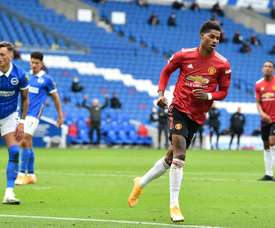 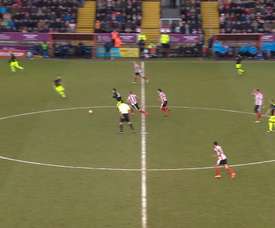 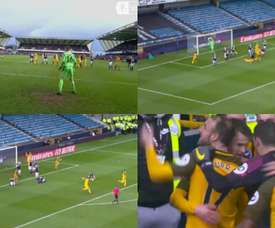 An all-action display from Chelsea star Eden Hazard helped the 'Blues' to a comfortable 2-1 victory over Brighton at the Amex on Sunday as he demonstrated his ability to adapt to a false nine role. 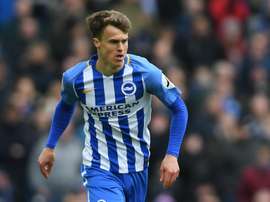 Solly March celebrated his 24th birthday by putting pen to paper on a new four-year deal at Brighton and Hove Albion. 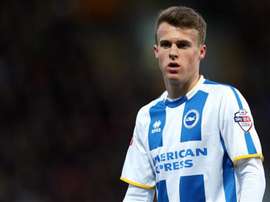 As Brighton lost out 4-0 to Liverpool on Sunday, Seagulls winger Solly March seemingly raised his middle finger at the crowd before leaving the pitch to much criticism from fans. 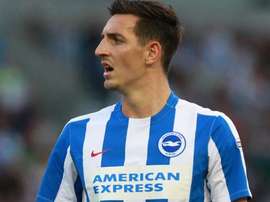 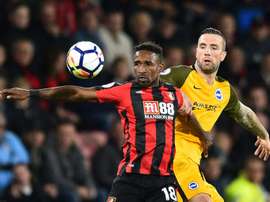 Veteran striker Jermain Defoe scored the winner as Bournemouth came back from a goal down to defeat promoted Brighton 2-1 and claim their first Premier League victory of the season on Friday.