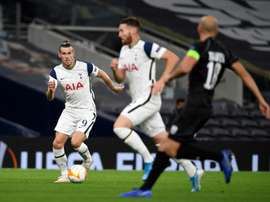 Celtic suffered another setback with a home 3-1 loss at the hands of Zlatan Ibrahimovic's AC Milan. 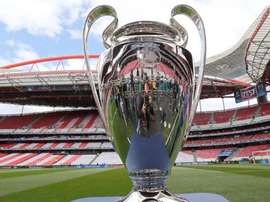 With the first matchday of the Champions League group stages over, let's have a look at the top scorers. There are four players top on two goals. 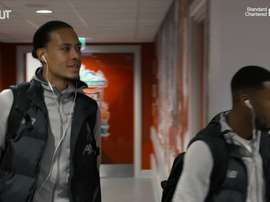 VIDEO: Behind the scenes of Liverpool's 2019-20 triumph over Sheffield United

Take a look behind the scenes of Liverpool's 2-0 Anfield victory against Sheffield United in January 2020. 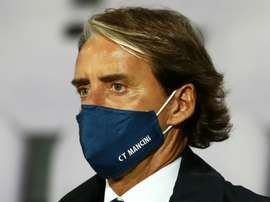 Italy coach Roberto Mancini on Thursday apologised after a cartoon he shared on social media of a man in hospital created a storm of protest. 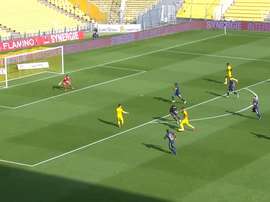 Gonzalo Higuain has been told to cool it after a tempestuous start to his time in Major League Soccer. 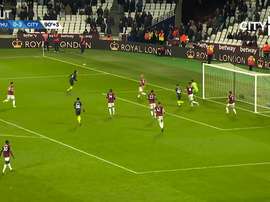 Take a look at some of Manchester City's best goals on the road at West Ham, featuring Sergio Agüero, Kevin De Bruyne and Raheem Sterling. 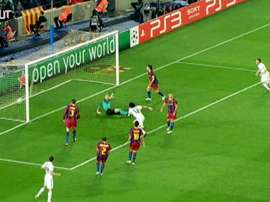 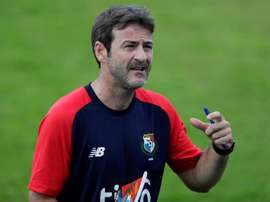 Panama will face Japan in the November international window, according to the Panama National Football Association (FEPAFUT). 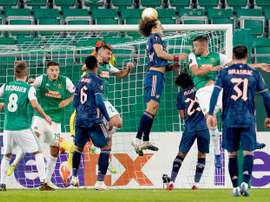 Arsenal came from behind to down Rapid Vienna 2-1 and in the opening round of Europa League group stage matches on Thursday. 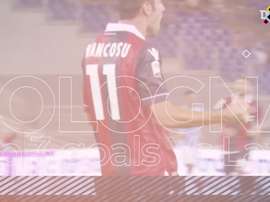 Take a look at Bologna's top three goals at Lazio from over the years, featuring Alessandro Diamanti, Andrea Poli and Marco Mancosu.