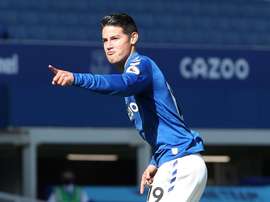 Serie A: Could the Race for Scudetto be the Most Exciting Title Fight in Europe?