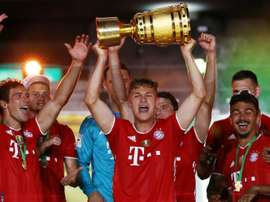 Greenwood, Rashford and Martial all in! Who will score?