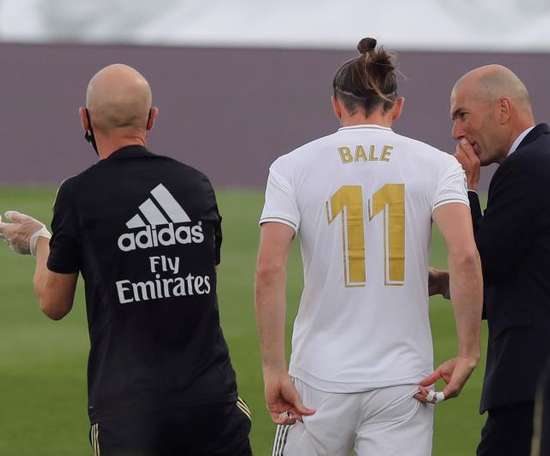 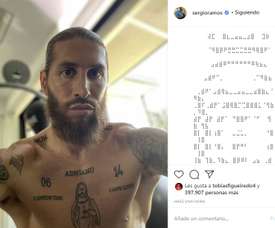 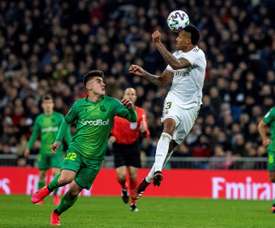 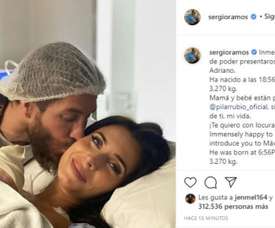 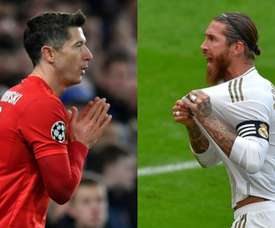 Goals from Bryan Gil and Roger Assale were not enough for Leganes to stay in La Liga after failing to beat Real Madrid at the Butarque stadium. Real Madrid had taken the lead twice through Sergio Ramos and Marco Asensio, but Leganes fought back and could have even won the contest. 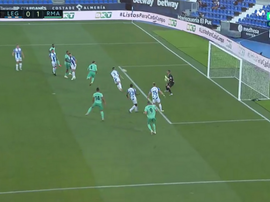 Real Madrid went in front at Butarque and dented Leganés' chances of staying up a lot. Isco crossed and Sergio Ramos headed it in all alone. 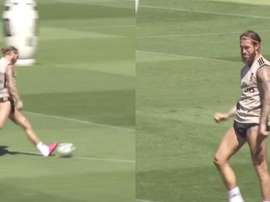 Ramos' great goal with a dedication to McGregor

Sergio Ramos again demonstrated that he has the soul of a forward in Real Madrid's latest training. The centre-back scored a great goal in the side's training and celebrated it with a dedication to the famous fighter Conor McGregor. 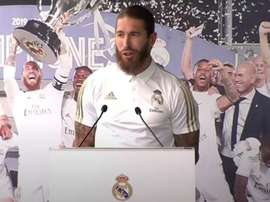 "There'll be lots of rumours, but this league was difficult to win"

The Real Madrid captain, Sergio Ramos, went to the ceremony to celebrate Real Madrid's La Liga title. After Florentino Perez's speech, Ramos emphasise the great effort put in by the team to win the trophy. He also promised that there would be more trophies on the way. "We'll keep on winning." 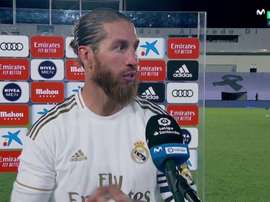 "I want to end my career at Real Madrid"

Sergio Ramos, after winning the La Liga title with Real Madrid, showed his love for Real Madrid. He said he wants to retire there after the match versus Villarreal. 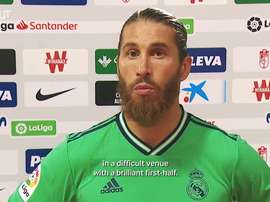 Real Madrid overcame Granada at the Nuevo Los Cármenes and at the full-time whistle, Sergio Ramos reflected on the team's performance. 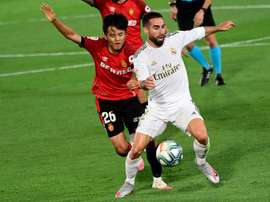 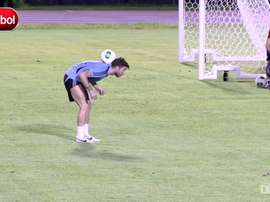 VIDEO: Sergio Ramos shows off his skills in training

After a training session with the Spanish national team in 2013, Sergio Ramos still wanted to have fun with the ball and so he performed this skills show. 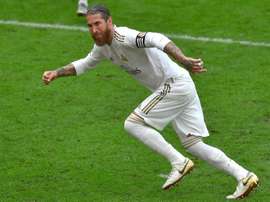 The merits of the Madrid centre-back go beyond being a goalscorer, as without his goals his team will be five points behind Barcelona. 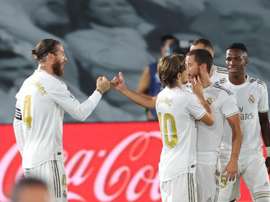 Sergio Ramos scored his eight goal in La Liga this season, the tenth in total. With his goal against Mallorca, the Real Madrid captain is at the top of the table when it comes to the highest scoring defenders in the top leagues.

Real Madrid returned to the top of the La Liga table after a 2-0 win over Mallorca on Wednesday night, however, for the third time in as many games VAR was involved in the match.