Is a move to Real Madrid on the cards for Borussia Dortmund sensation Erling Haaland?

Teams in the draw!!! 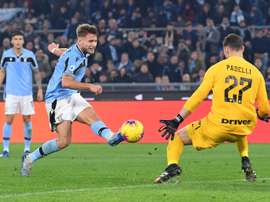 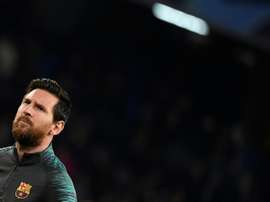