Quique Setien's tenure as Barcelona coach begins at home to Granada, with Ansu Fati coming in to replace the absent Luis Suarez.

Almost underway... What do you expect of this new Setién era? 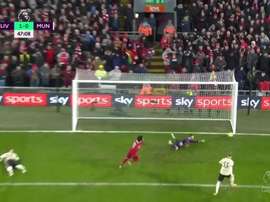 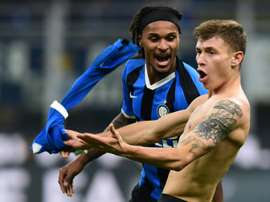 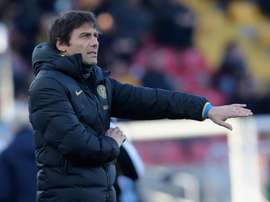 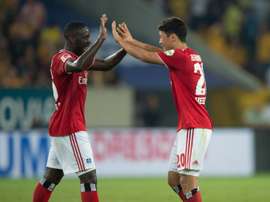 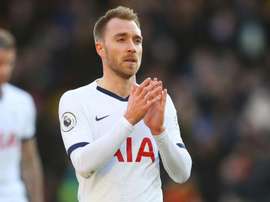 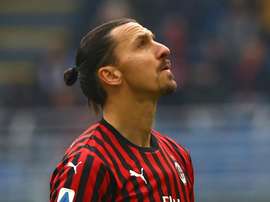