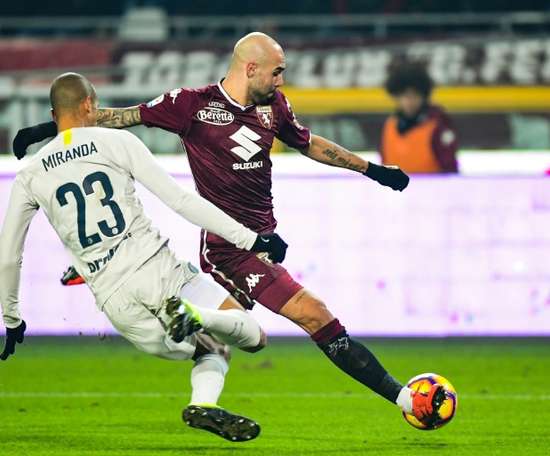 Simone Zaza scored for Torino before seeing red as the northerners hopes of Champions League football next season diminished on Sunday with ... 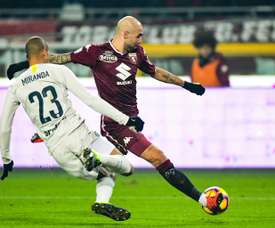 Torino's Zaza scores and is sent off in draw with Cagliari 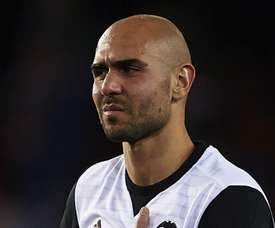 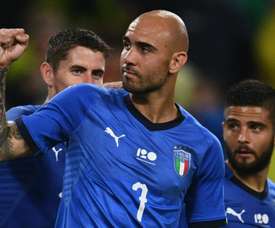 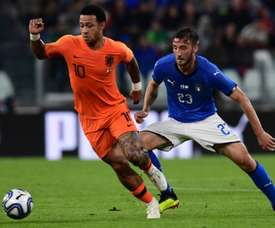 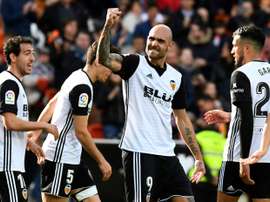 Rodrigo and Simone Zaza scored for Valencia in a 3-1 win over Alaves on Saturday that lifted them above defending champions Real Madrid and into third place in La Liga. 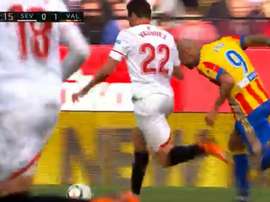 Simone Zaza attempts one of the worst dives of all time

Valencia's Simone Zaza made the rounds on Twitter after attempting a hilarious dive against Sevilla on Sunday. He chased after Franco Vazquez and headbutted the Sevilla player's elbow before going down and clutching his face. 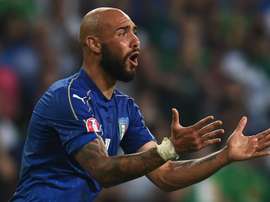 Valencia's Zaza back in Italy squad

Simone Zaza, Jorginho and Alessandro Florenzi are among the players recalled to Italy's squad to play Sweden in a World Cup double-header. 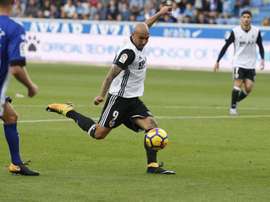 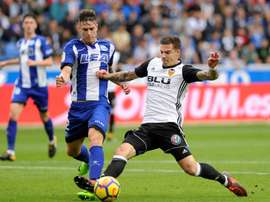 Valencia maintained their stunning revival under Marcelino Garcia Toral to move to within a point of La Liga leaders Barcelona with a hard-fought 2-1 win at Alaves on Saturday thanks to Rodrigo's penalty 24 minutes from time. 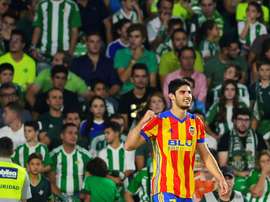 Valencia withstood a late onslaught from Real Betis to move up to second with an enthralling 6-3 win at the Benito Villamarin on Sunday. 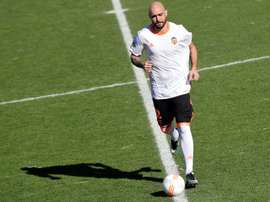 According to Simone Zaza's father and agent, it was a huge mistake for the Italian striker to move to the Premier League. 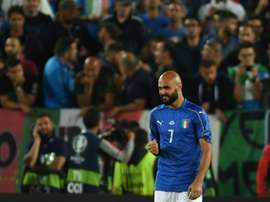 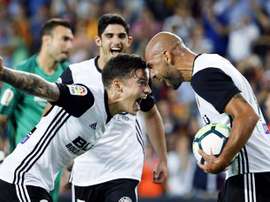 Italian triker Simone Zaza bagged a seven-minute hat-trick early in the second half as Valencia's impressive start under new coach Marcelino Garcia Toral continued with a 5-0 thrashing of Malaga on Tuesday. 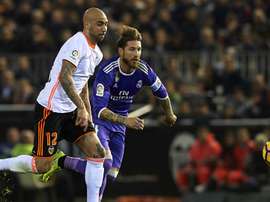 Simone Zaza has signed a contract with Valencia until 2021 after the Spanish club activated their option to sign him from Juventus.

Zaza thrilled with life at Valencia

Valencia striker Simone Zaza believes that he is at the perfect club to get his career back on track after a disastrous spell at West Ham. 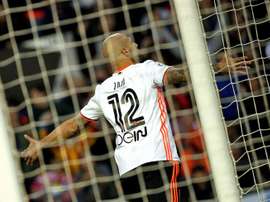 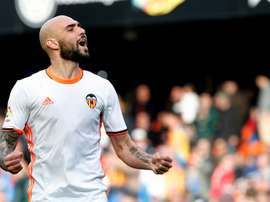 Two goals in the first nine minutes were enough to give Valencia a 2-1 win over Real Madrid that could prove important in the title race. 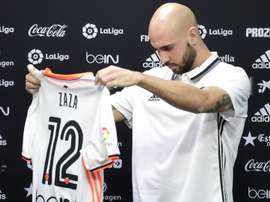 Simone Zaza can still command a hefty fee in the transfer market despite failing to shine in a spell at West Ham. 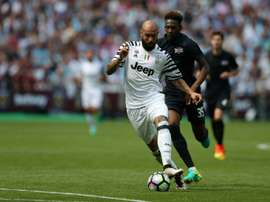 Italian international Simone Zaza has bolstered La Liga strugglers Valencia's attacking options as the Spanish club confirmed he had joined on loan from Juventus until the end of the season on Sunday.