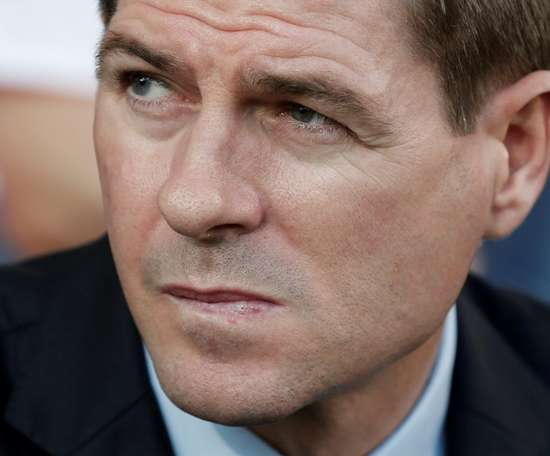 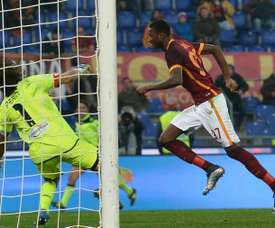 Gerrard: 'Sadiq must fight for his starting spot' 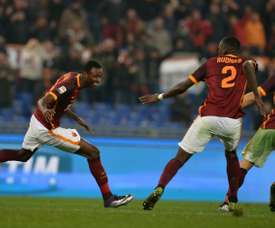 Umar Sadiq on verge of Rangers loan move from Roma 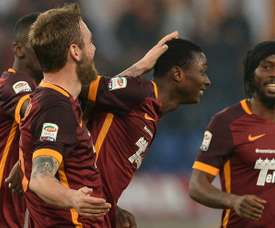 Rangers close in on Umar Sadiq and Lassana Coulibaly for loan 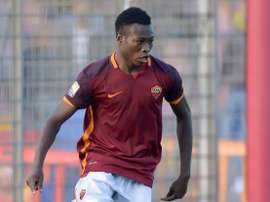 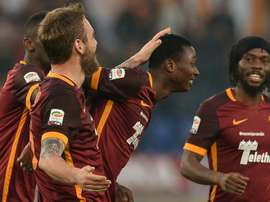 Is Umar Sadiq is on Arsenal's radar?

Nigerian starlet Umar Sadiq is in no hurry to step into goal-shy Edin Dzeko's boots despite Roma hosting AC Milan Saturday in a clash that could decide the future of both teams' coaches.